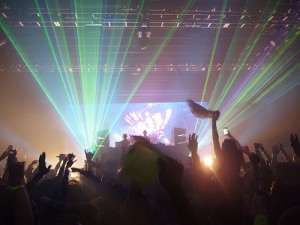 All you true Above & Beyond fans can now rejoice as the band is going to perform live in front of their San Francisco fan base. The band that shot to fame due to its out of the ordinary trance music will be seen at the Bill Graham Civic Auditorium on the 1st of November 2013. The group was formed in the year 2000 and comprise of the musical genius, namely, Jonathan Grant, Tony McGuinness, and Paavo Siljamaki