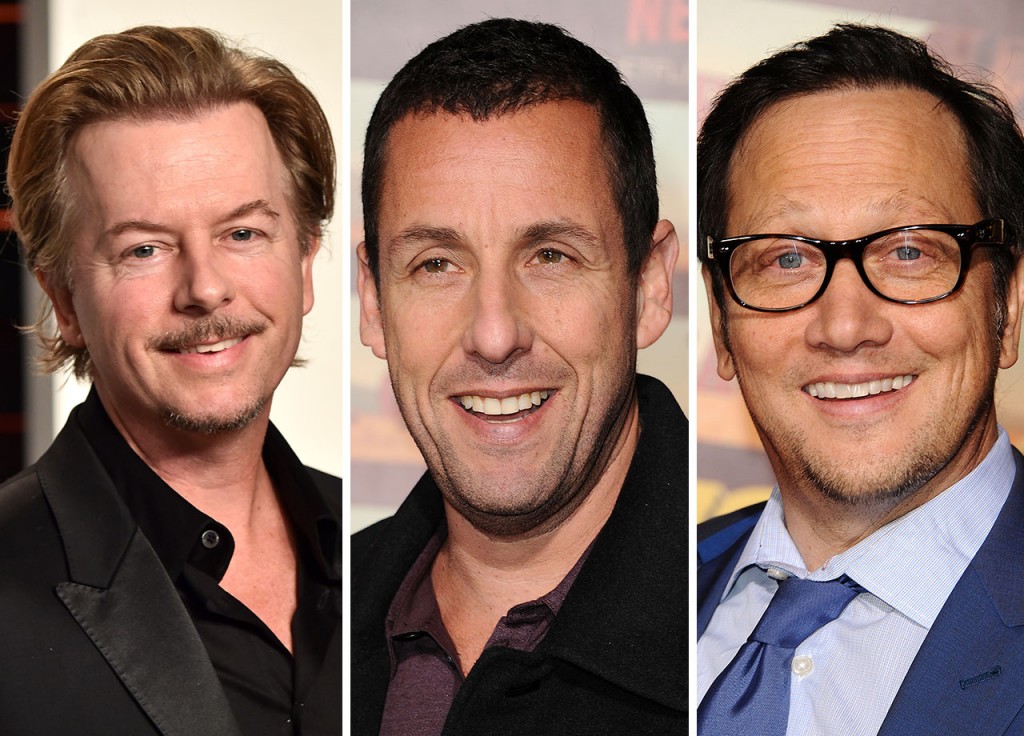 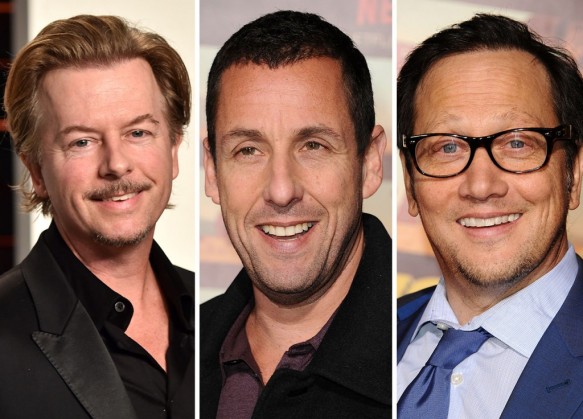 Adam Sandler is coming to the Bill Graham Civic Auditorium on Thursday 19th May to support his next Netflix production The Do-Over! The streaming service is sending him on tour along with fellow comics David Spade, Rob Schneider and Nick Swandson.

The Saturday Night Live alums are some of the biggest comedy stars in America with dozens of successful films behind them and tickets are selling fast as the crowd is lining up for a different kind of entertainment! Buy your tickets today whilst they are still available!