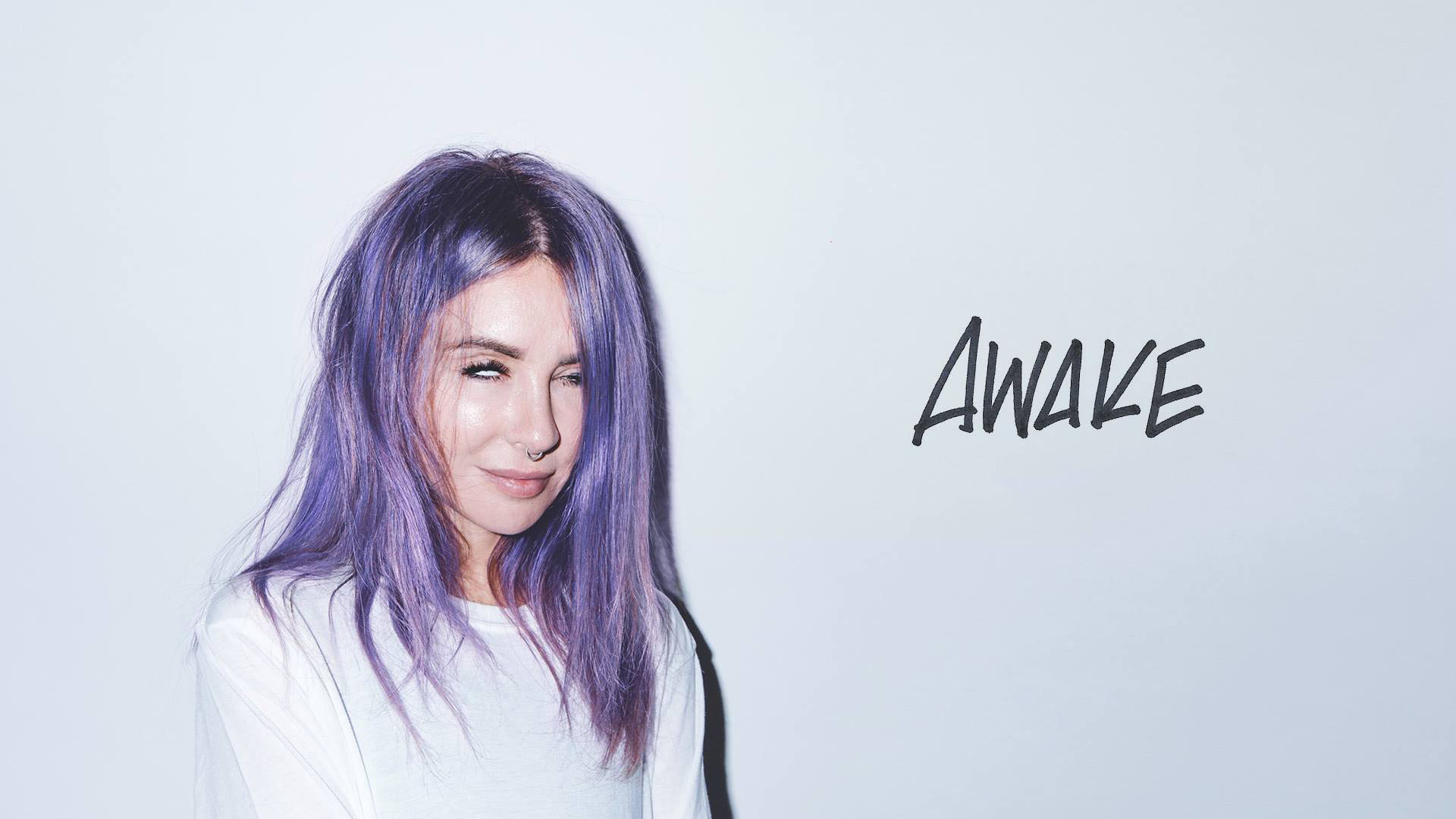 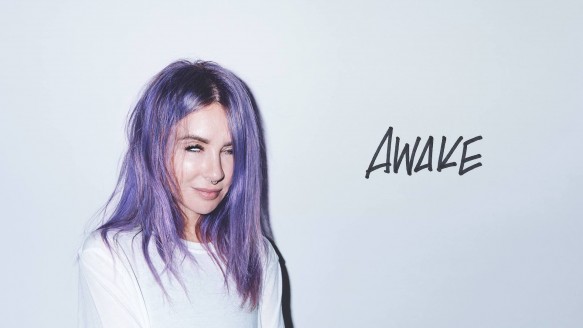 EDM DJ Alison Wonderland is coming to the Bill Graham Civic Auditorium for one of her world famous sets on Saturday 25th August.

Having recently had one of her sets described by Annie Mac as “the best party set i’ve heard in a long time” and winning the Electronic Music Awards New Artist of the Year 2017, Alison’s popularity has exploded.

Wonderland has performed in LA at the official Grammy’s Afterparty, all throughout Ibiza on top of MOS and the Brit Awards Afterparty in London. In Australia she has torn up main stages at Splendour in the Grass, Falls Festival, Southbound Festival, Stereosonic, Field Day, Parklife (nationally), Good Vibrations Festival, Harbourlife, Sydney Fashion Week, Future Music Festival, Coaster Festival, Secret Garden Festival and more, not to mention her sellout headline national tours.

Alison Wonderland is the party.

If you want to go to the biggest party of 2018 and see Alison Wonderland at the Bill Graham Civic Auditorium, buy your tickets today whilst they are still available.