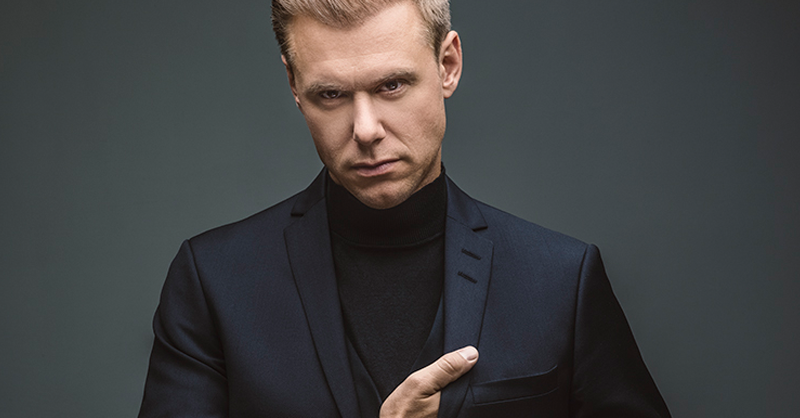 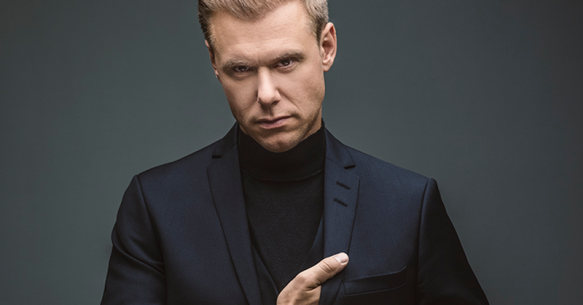 Legend Armin Van Buuren is coming to the Bill Graham Civic Auditorium on Sunday 10th June for a night of trance!

Named number one in the prestigious DJ Magazine Top 100 poll five times Armin has a prolific career spanning more than 22 years. Since 2001, he has hosted the A State of Trance radio show, which is broadcast to more than 37 million weekly listeners in 84 countries on over 100 FM radio stations.

If you want to see one of the most celebrated trance artists in the world at the Bill Graham Civic Auditorium, buy your tickets today before they sell out completely.