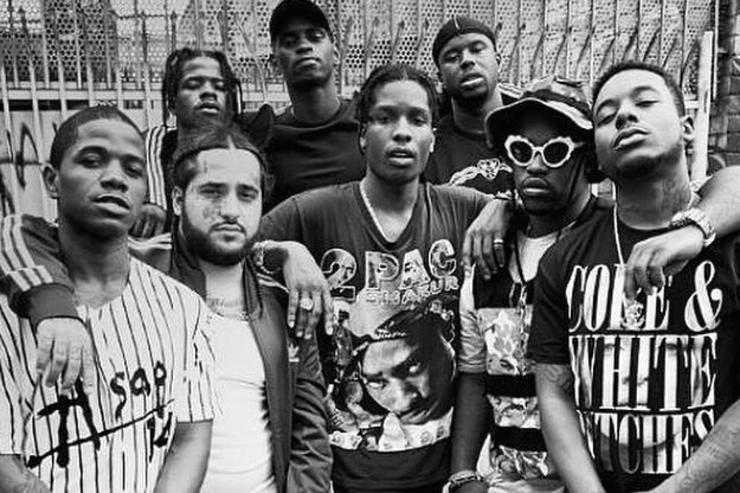 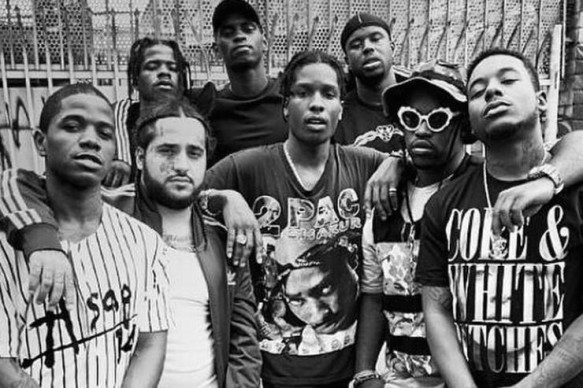 Formed in Harlam, A$AP Mob is a New York Hip-Hop collective made up of rappers, producers, directors and designers. Each member has the group’s slogan Always Strive And Prosper as part of his name.

Buy your tickets today whilst they are still available. 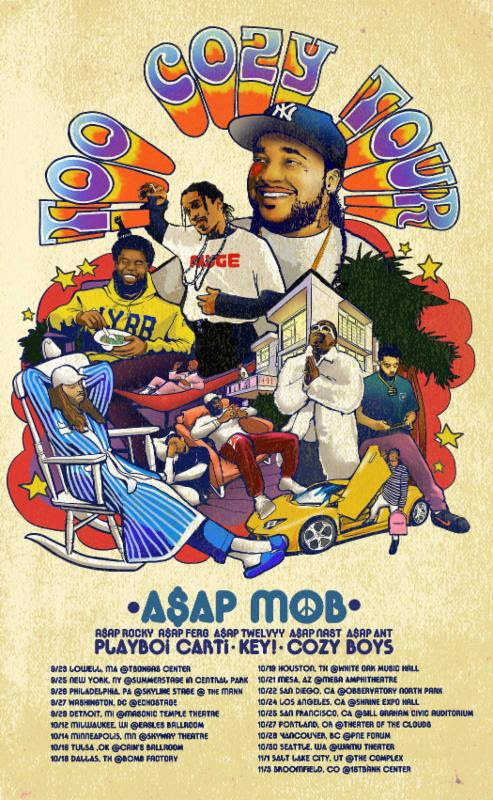