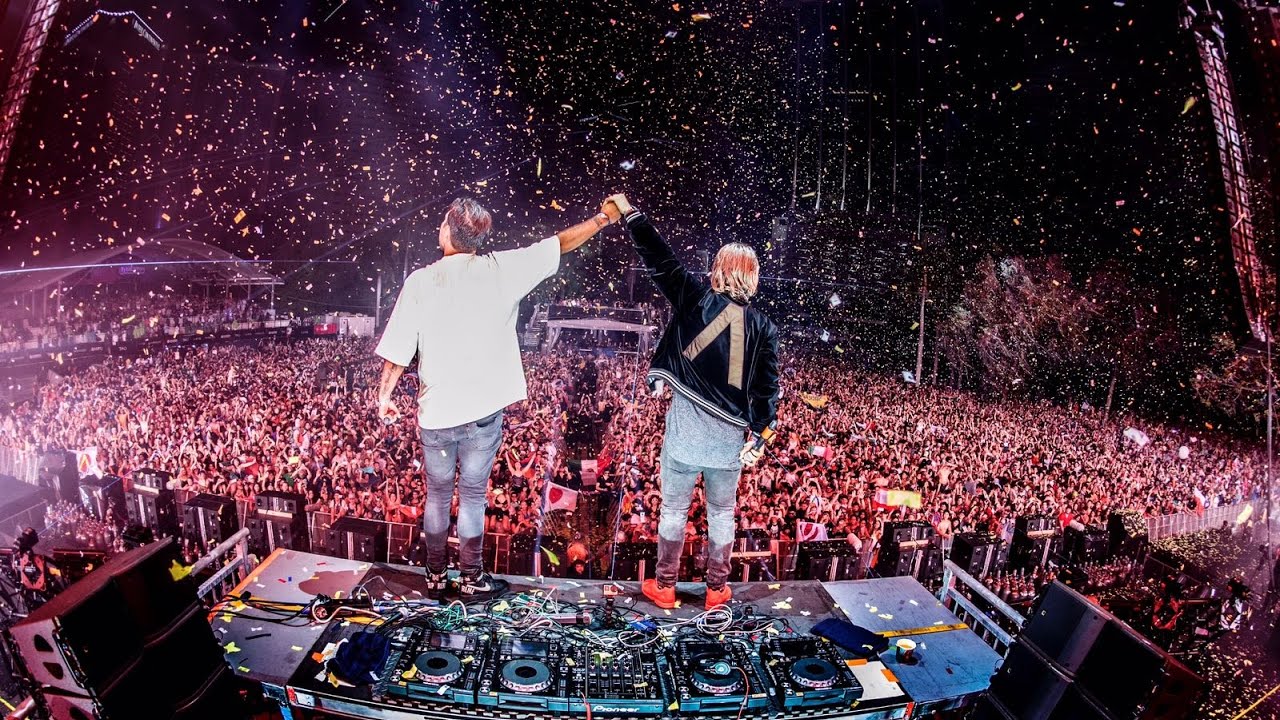 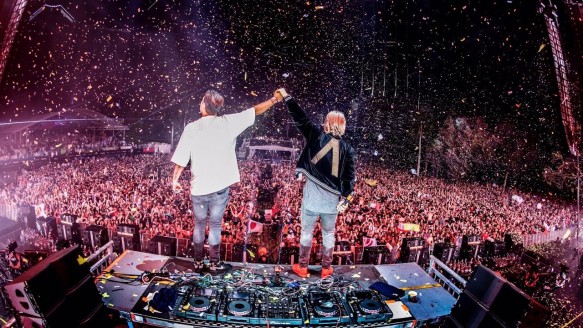 Axwell Λ Ingrosso, from Swedish House Mafia are back at the Bill Graham Civic Auditorium on Saturday 1st September!

After ending Swedish House Mafia with their “One Last Tour” in 2013 Axwell and Ingrosso formed the group Axwell Λ Ingrosso back in 2014, gaining prominence in New York City. The duo have been prolific, releasing several full length albums and headlining the Tomorrowland festival for 3 consecutive years!

Their latest single Dreamer has been a massive success, going platinum, and Axwell Λ Ingrosso know how to throw a party, their recent shows in HMH and Brooklyn completely selling out. If you want to see Axwell Λ Ingrosso at the Bill Graham Civic Auditorium make sure to buy your tickets now before they sell out too!