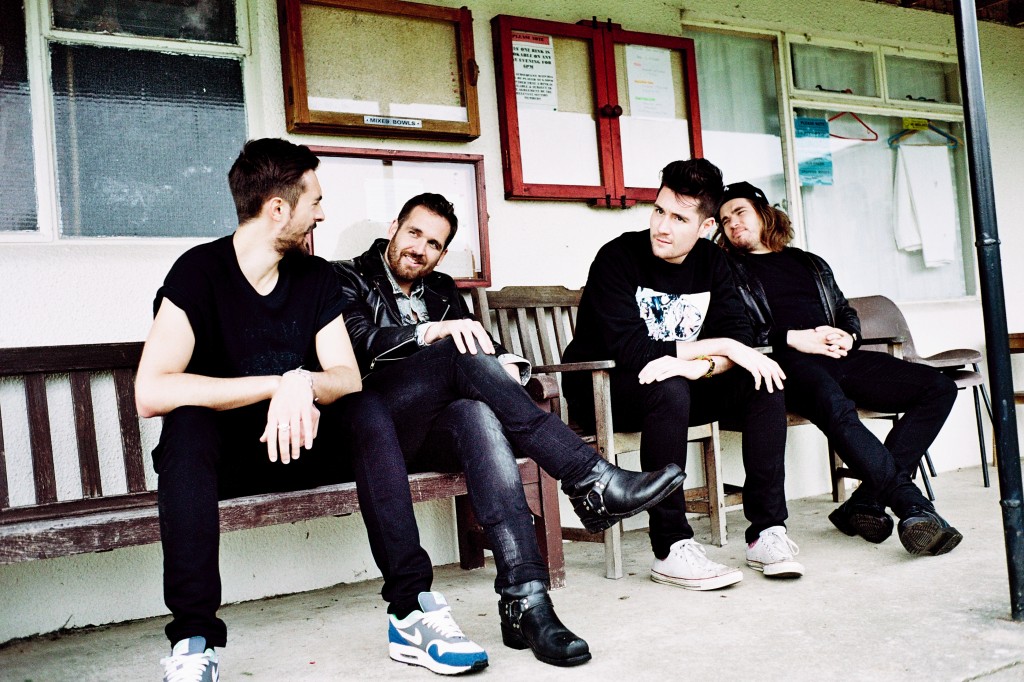 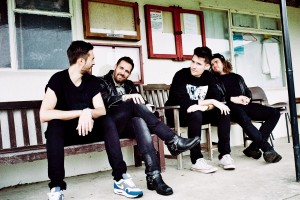 Bastille a well-known rock group from South London is all set to perform in San Francisco this season. Coming November the band will be seen showcasing some of their best singles from popular albums to the fans gathered in Bay Area. The concert will be held on the 17th of November 2014. The band is all set to entertain their fans gathered at the Bill Graham Civic Auditorium. Make sure to get yourselves tickets to this concert and watch the stars live in action.