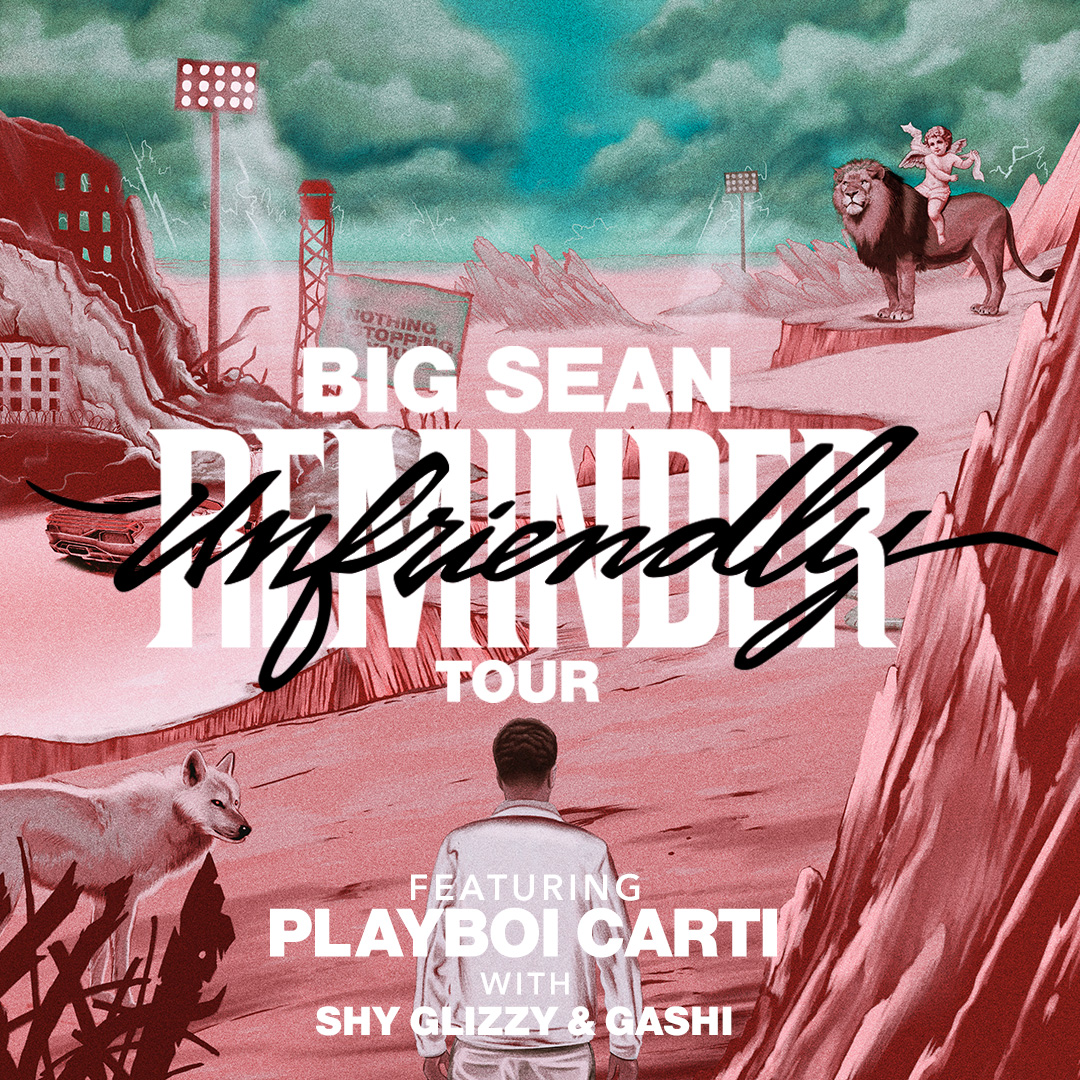 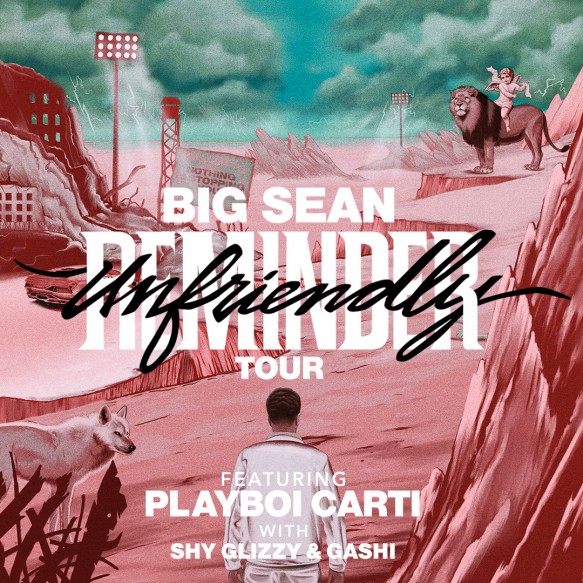 Detroit’s Big Sean is coming to the Bill Graham Civic Auditorium on Saturday 28th April for his Unfriendly Reminder tour! With him he will be bringing Playboi Carti ad Shy Glizzy & Gashi!

Tickets for Big Sean at the Bill Graham Civic Auditorium are selling fast already as this show is getting a lot of radio exposure! Make sure to buy yours today before they sell out completely.