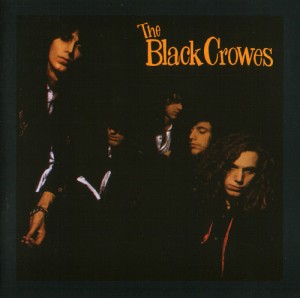 The Black Crowes is an American rock band that was formed in the year 1989 and they are coming to San Francisco this season to make the fans groove to their music. The band known for their 9 studio albums, 4 live albums and several chart topping singles will be seen at the Boll Graham Civic Auditorium. The concert will be held on the 14th of December 2013. This is one concert that will surely blow you mind away with its spectacular performance. Make sure to get your tickets way in advance.