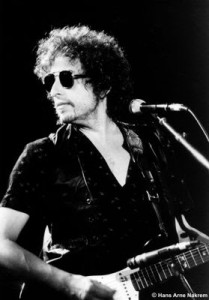 The Bill Graham Civic Auditorium is all set to launch a musical night to remember. On the 17th of October 2012 Bob Dylan is going to unleash his musical fury to the live audiences who have gathered at this prestigious musical venue. This is going to be one memorable night as Bob Dylan will be performing some of his hit numbers like “Blowin in the Wind” and “The Times They Are A-Changin’” this performance is going to set the gathered audiences crazy. The San Francisco audiences are going to be treated to some of his smash hits and memorable singles that has won him a huge fan following.