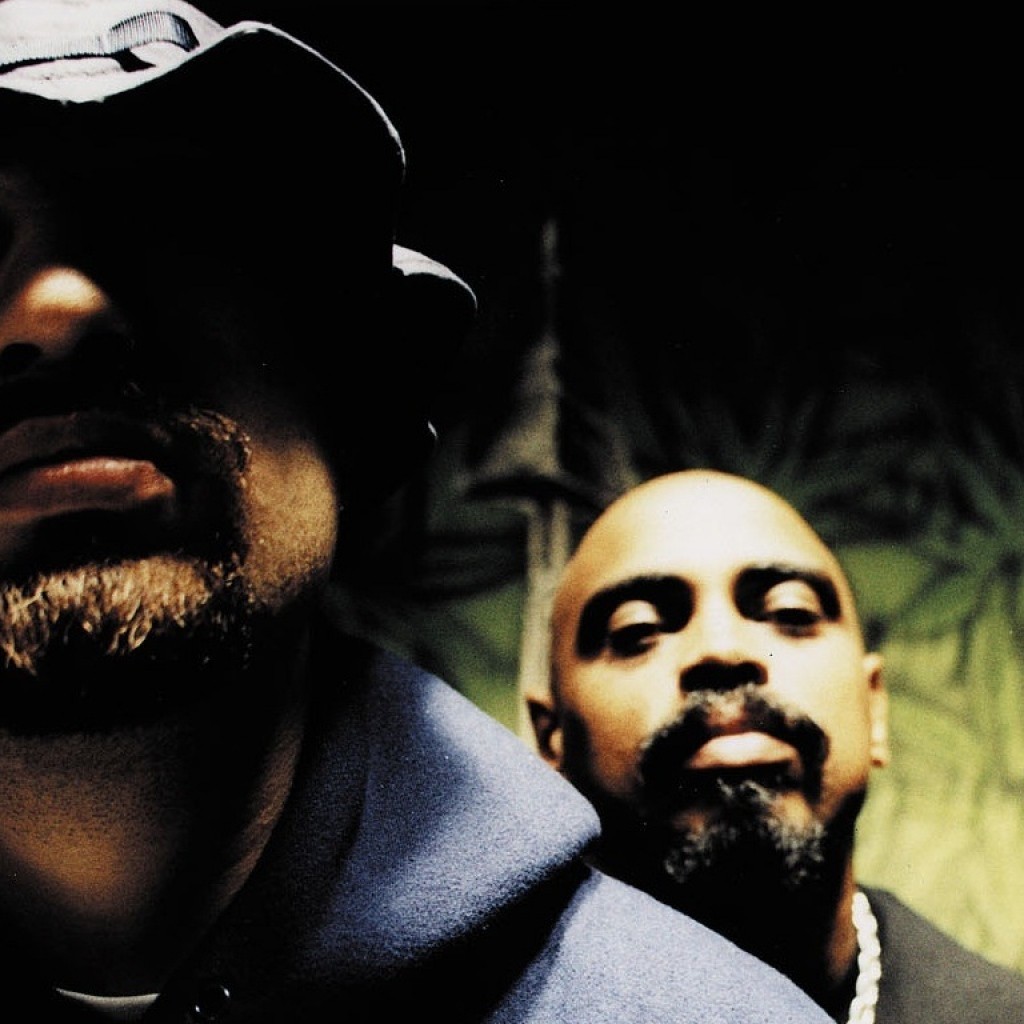 Selling over 18 million albums worldwide, Cypress Hill are considered to be amongst the main progenitors of West Coast rap and Hip hop in the early 1990s, being critically acclaimed for their first three albums.

Having recently collaborated with Rusko and Deadmau5, Cypress Hill basically do what they want and do it with style! Tickets for this tour are selling fast as 2 generations of fans love them, make sure to buy yours today whilst they are still available.