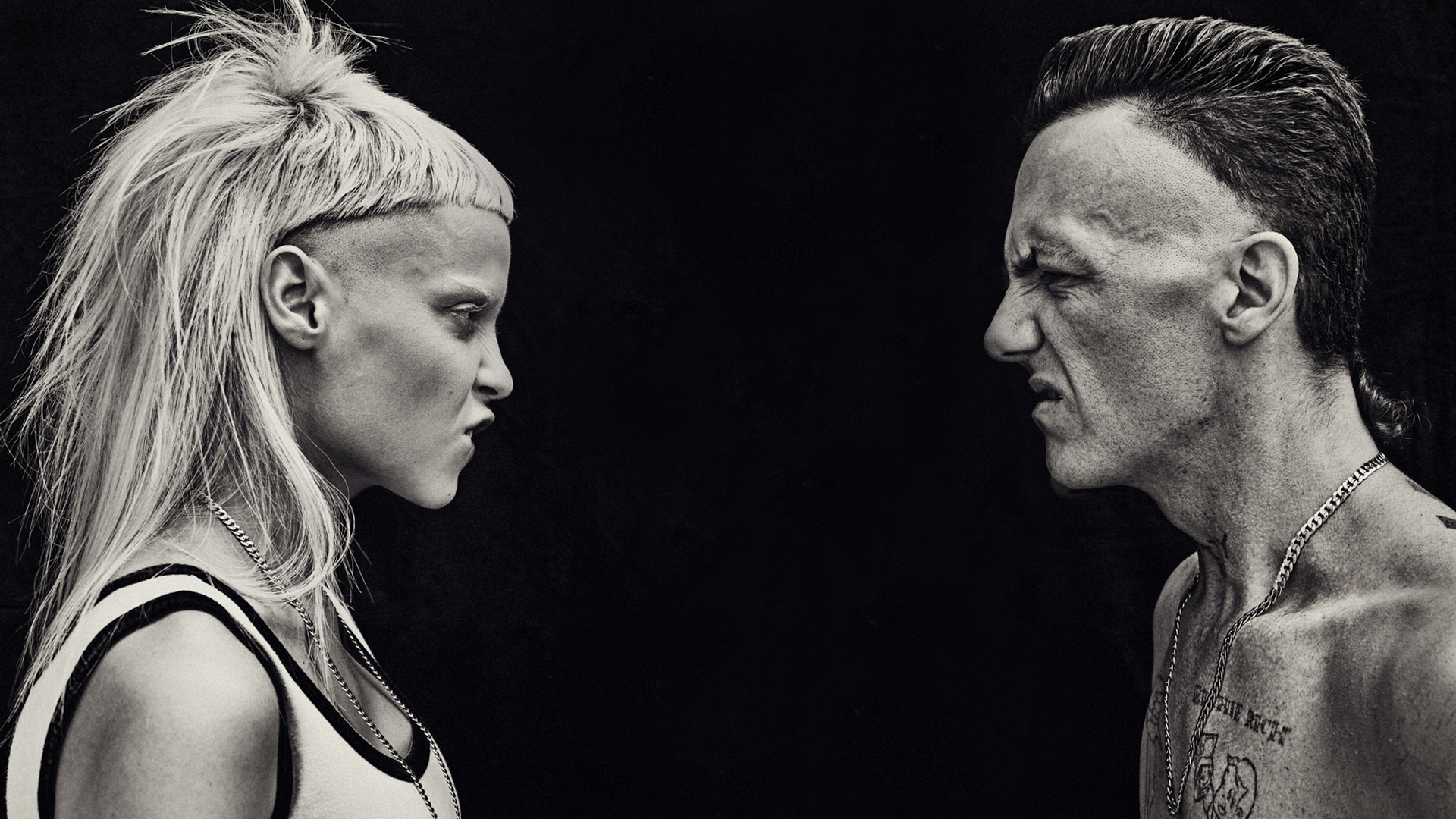 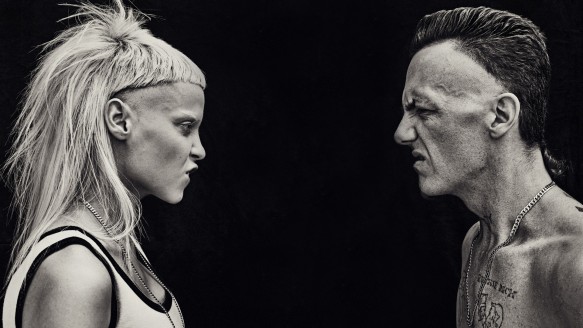 While Die Antwoord technically has three members (Ninja, Yo-Landi Visser and beat annihilator DJ Hi-Tek), Ninja and Visser are yin and yang put into motion. Like an extraterrestrial being, Visser rocks a platinum chili-bowled mullet and raps, sings and coos like a demonic baby doll on Molly; meanwhile the swaggering Ninja (a cocky, Afrikaans-accented mic-assassin) raps often about being “well-hung.” And the twosome are more than musicians.

Buy your tickets today for this super high energy show!