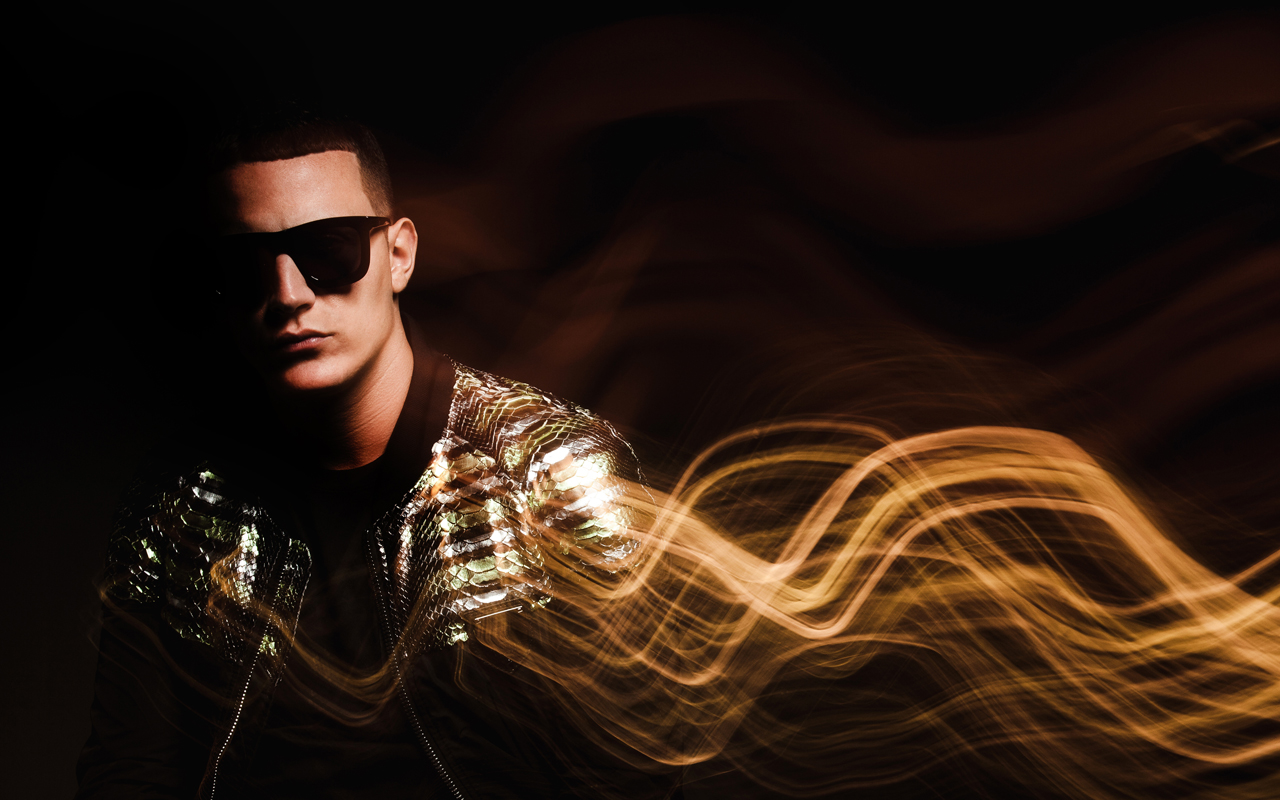 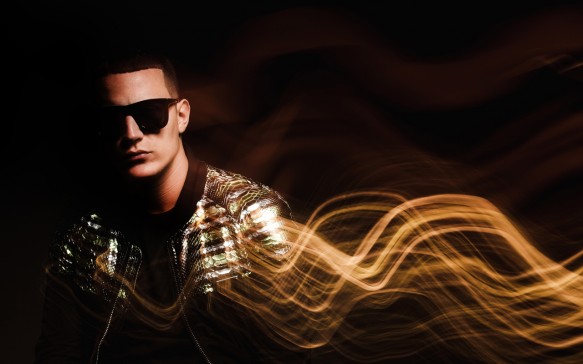 DJ Snake, Tchami, Mercer and Malaa are coming to the Bill Graham Civic Auditorium on Saturday 30th April for the Pardon My French Tour.

The exciting quadruple bill is a “who’s who” of French house music, with DJ Snake, Tchami, and Mercer creating some of the biggest hits in dance music over the past few years either on their own or together.

In October, DJ Snake (AKA William Grigahcine) released his most recent single, “Middle” (featuring Bipolar Sunshine), which is the first track released from his upcoming debut album, due from Interscope Records this year. “Middle” hit No. 8 on the US Shazam chart and is climbing the Top 40 and Rhythm charts. It has racked up over 50 million Spotify streams worldwide.

Last summer, DJ Snake scored three simultaneous hits on the Billboard Hot 100: “Get Low,” the double platinum-certified “Lean On,” which hit No. 1 on the Top 40 chart and became the newly crowned most streamed song of all time on Spotify, and the double platinum-certified “You Know You Like It” with AlunaGeorge, which was the most Shazamed song in the U.S. for five straight weeks last summer.

These tickets are almost sold out so make sure to buy yours today if you want to go.