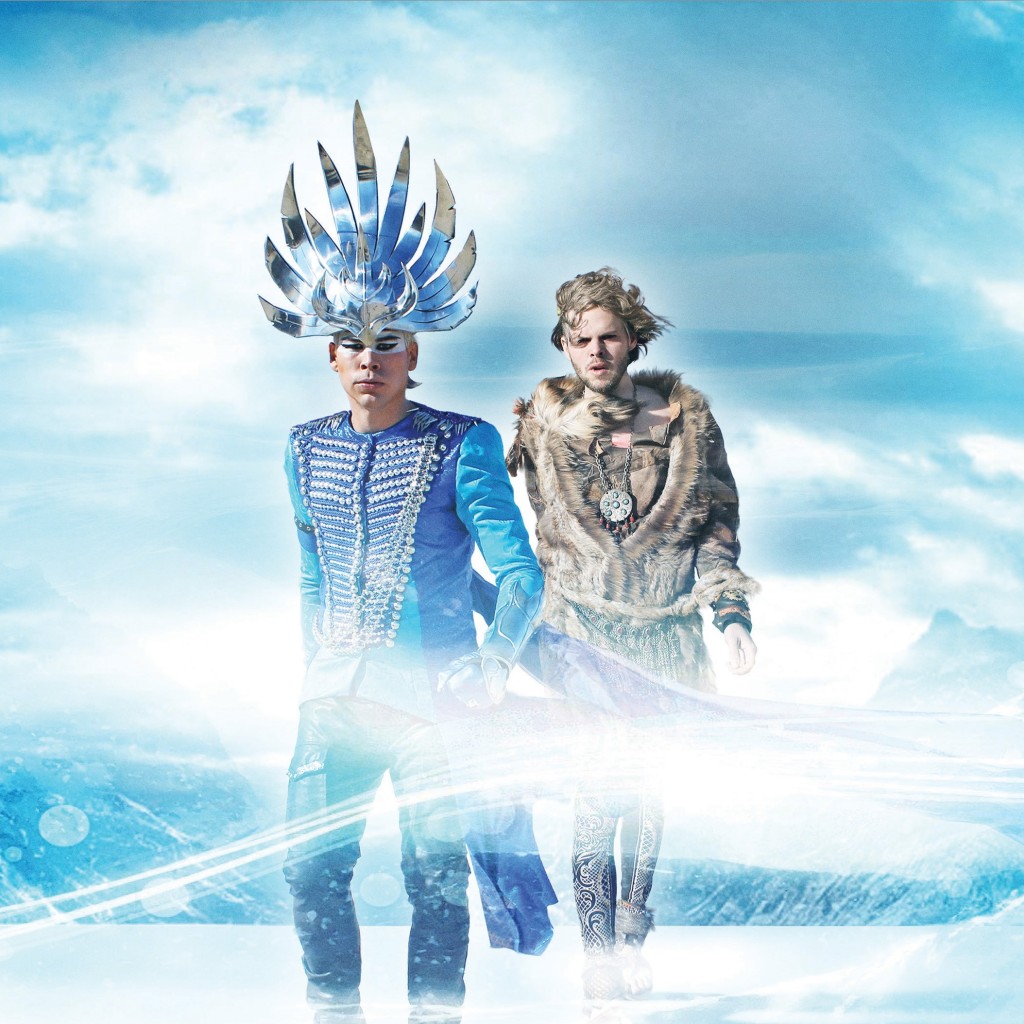 Empire of the Sun

Empire of the Sun 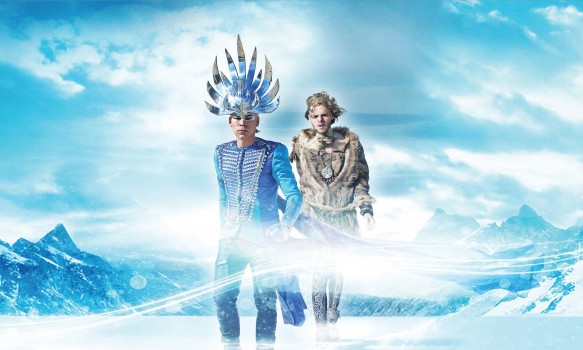 Australian electronic duo, Empire Of The Sun, are coming to the Bill Graham Civic Auditorium on Saturday September 19 and bring their own brand of fun synth pop with them!

Their debut album, Walking on a Dream, was released on 4 October 2008, and has been certified platinum in Australia. The album included the duo’s similarly-titled first single Walking on a Dream and their second single We Are the People.

Their third studio album, titled Every Ocean Tells a Story is currently being written but has already had some success with new songs featured on the new Dumb and Dumber To film.

Tickets are already selling fast for this long awaited show so buy yours today before they sell out.