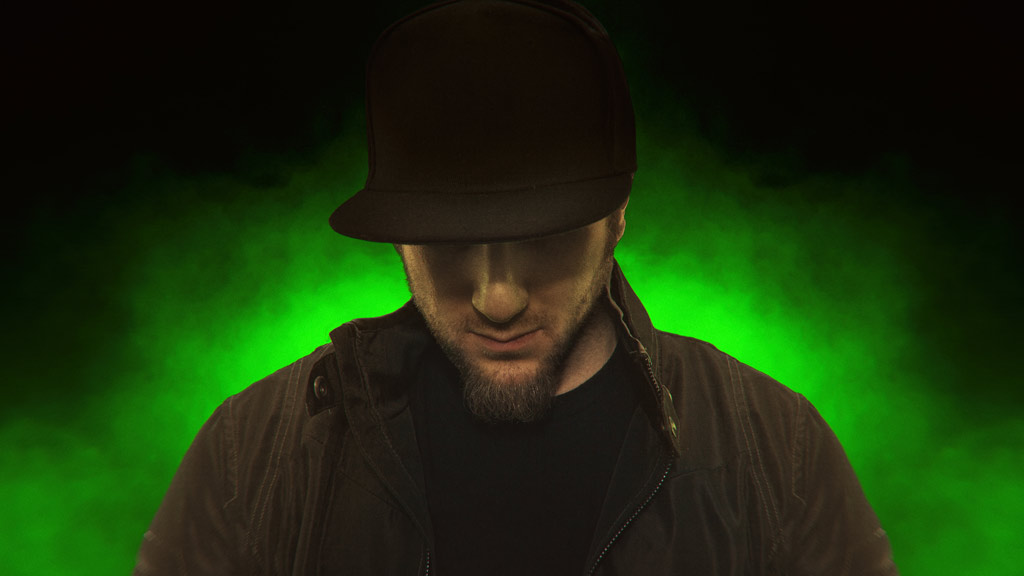 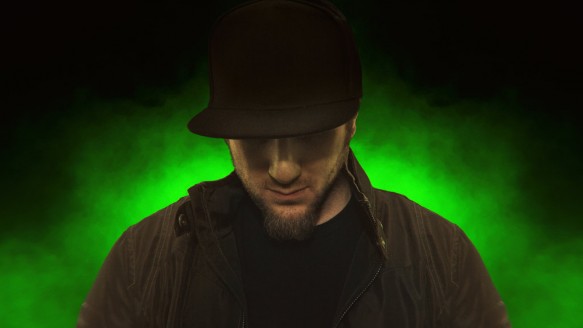 Excision, 12th Planet, Crizzly and Protohype are coming to the Bill Graham Civic Auditorium on Friday 31st March for a filthy, brutal and unforgiving bass apocalypse, and it’s going to be awesome.

Excision, known for creating twisting and morphing sounds that turn massive crowds into a frenzy, as virtual walls of bass are relentlessly impaled time and time again upon their fragile bodies and ears. Your ears will ring and your eyes will roll into the back of your head as you are suspended in what can only be called a true sensory overload. Bass will rain down from above for hours as Excision’s skills as a DJ and producer shine like an unholy light from the underworld.

The true champion of bass music, Excision hails from Kelowna, British Columbia. The founder of the ROTTUN label, a bass music conglomerate that has shaped the sound of modern Bass music, Excision has created a vast roster of allies that has only bolstered his spot as a warrior of bass music. Armed with a library of destruction and filth, Excision has time and time again tested the limits of electronic music with vastly different sets that encompass a full range of genres. The things you see and hear during the precious time you are engaged by Excision’s sounds will eclipse your mind for a lifetime, as you are constantly enlightened by the true fervor and energy that only an Excision set can provide.

Tickets to see Excision, 12th Planet, Crizzly and Protohype at the Bill Graham Civic Auditorium have almost sold out. Buy yours today to avoid disappointment.