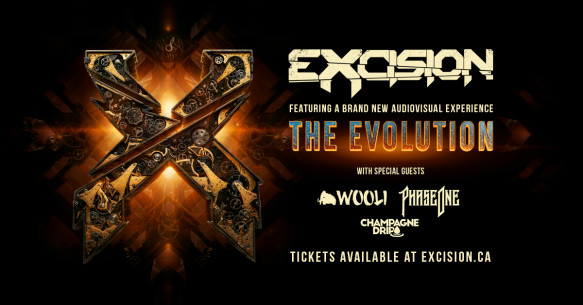 Excision will hit the Bill Graham Civic Auditorium on April 17, Friday. Excision hails from Kelowna, British Columbia and is known for their bass music quality. They are notable because of their standout sounds and playful performance that turns the crowd really crazy. Their performance is known for its sensory overload and topnotch music quality. They are one of the major proponents of electronic music in British Columbia and has continuously gained exposure to the public scene. Every song they play will make you continuously engaged to every beat of their hits. Get your tickets now!