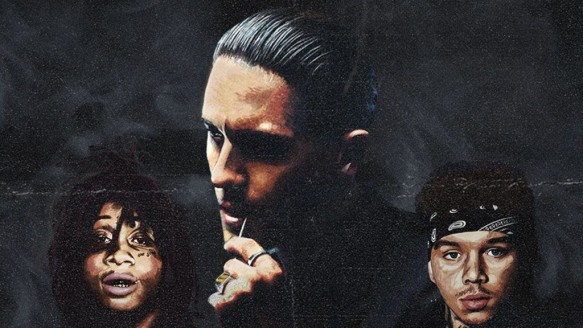 G-Eazy is coming to the Bill Graham Civic Auditorium on Wednesday 28th February for The Beautiful & Damned Tour along with Trippie Redd & Phora, with Anthony Russo!

The tour is to support his latest studio album, also called The Beautiful & Damned!

G-Eazy is famous for bringing along up and coming talent on their first tours and giving them a chance and this year is no exception, featuring new comers Trippie Redd, this tour is a great opportunity for anyone!

Tickets are selling fast, so if you want to see G-Eazy at the Bill Graham Civic Auditorium for The Beautiful & Damned tour, buy your tickets now to avoid disappointment. 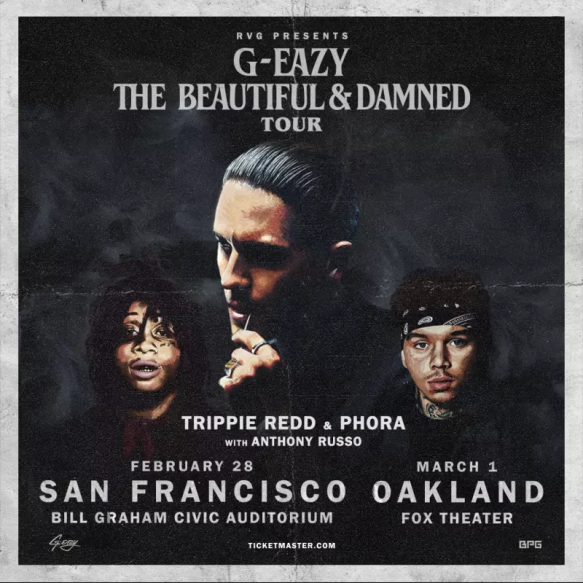