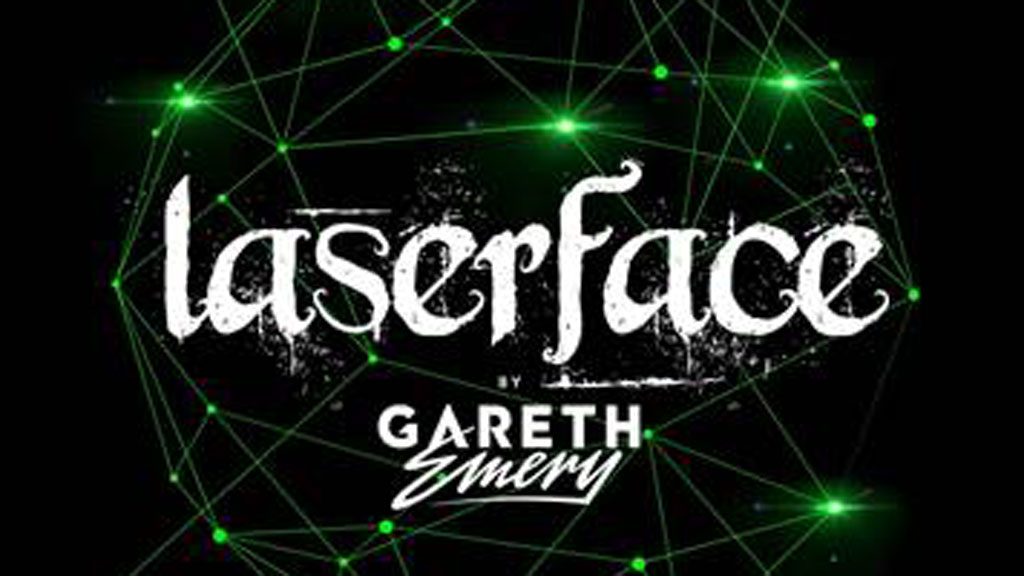 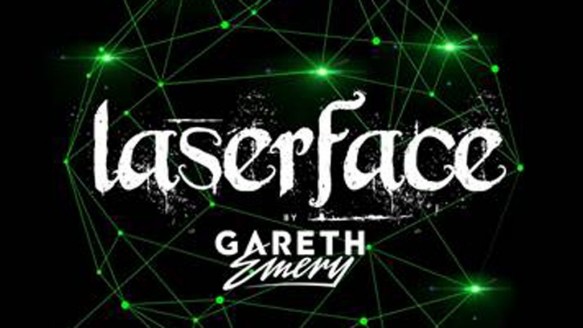 One of the world’s best DJs, Gareth Emery, is coming to the Bill Graham Civic Auditorium on Saturday 17th March for the last show of his Laserface: The Encore tour!

Gareth was ranked at number 7 in the world in the 2010 DJ Mag Top 100 Poll and is a fully paid up member of the global DJ elite. His podcast, The Gareth Emery Podcast, has fans all around the world and is regarded as one of the most consistent and exciting podcasts around.

Tickets to Gareth Emery at the Bill Graham Civic Auditorium are almost sold out, so buy them now before they sell out completely.