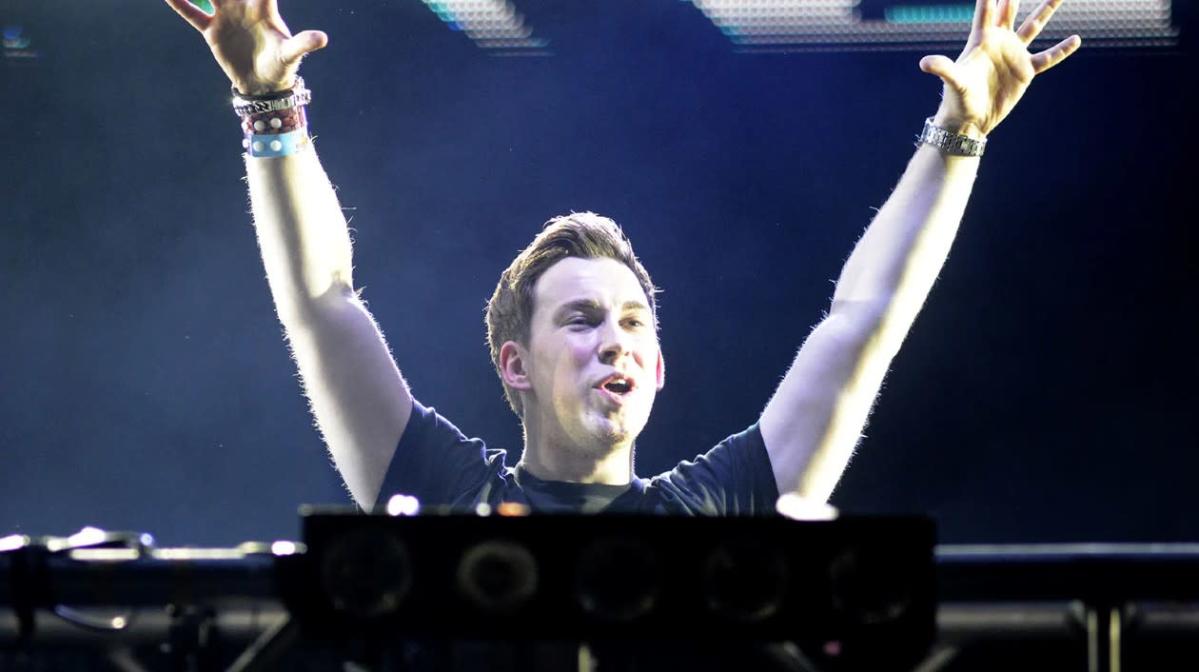 Hardwell is coming to the Bill Graham Civic Auditorium on Saturday 24th September 2022 as part of his REBELS NEVER DIE World Tour.

Harwell has won prestigious awards such as an MTV European Music Award and multiple International Dance Music Awards, becoming one of dance music’s most decorated artists. The seasoned international star has won awards ranging from 2 x World #1 DJ titles to being awarded a ‘Best Electro House DJ’ at the DJ Awards in Ibiza, ‘Best Global DJ’ at the IDMA awards and ‘Best DJ’ at the Nova Era Awards.

This is Hardwell’s first tour in a decade and tickets are selling out fast. Many other events for this world tour have already sold out. Buy your tickets now whilst they are still available.