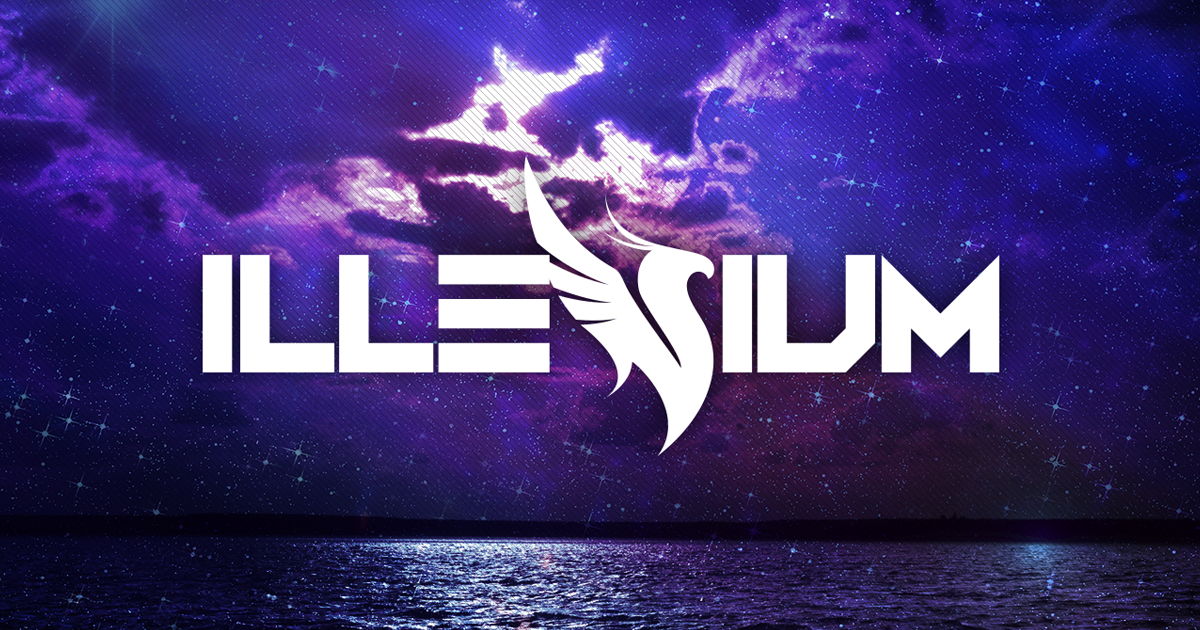 The last year has been fantastic for Illenium, who’s had the opportunity to be scheduled with artists such as The Chainsmokers, perform at Beyond Wonderland and EDC and multiple singles hit the US Dance charts.

Illenium is well know for engaging directly with his fan base and recently mentioned he has a new album in the works and this is just the beginning of a fantastic career.

Buy your tickets today and be part of something special.