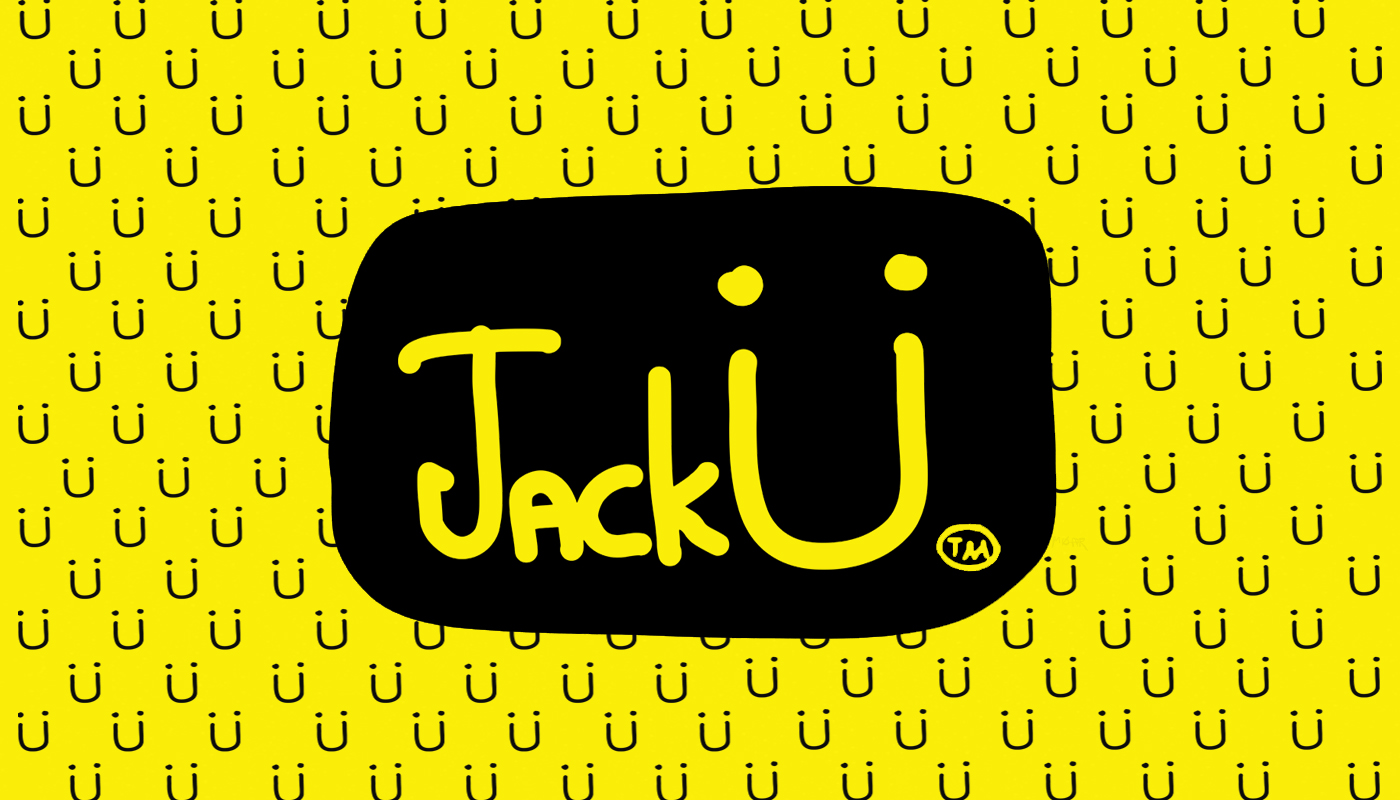 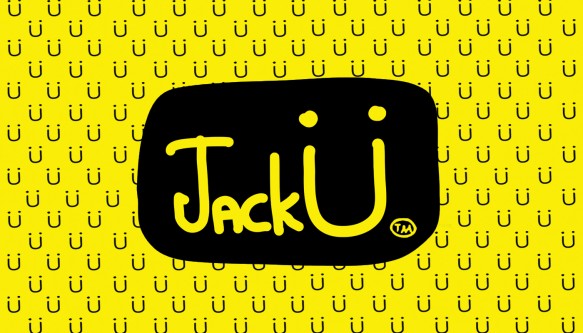 Jack Ü, the Grammy award winning collaborative project by Skrillex & Diplo, is coming to the Bill Graham Civic Auditorium for 2 sell out dates!

Tickets are almost sold out so if you don’t have yours yet, make sure to buy them now whilst some are still available.

The Grammy stage was transformed into a massive art installation where Skrillex, Diplo, Justin Bieber and more showcased the first ever live interpretation of “Where Are Ü Now.” The monumental events featured a full band with Skrillex on guitar, Diplo on keyboard, Jon Theodore from Queens of the Stone Age on drums, Mike Einziger of Incubus on additional percussion and keys, and world class string players Tina Guo, Ann Marie Simpson and Abigail Rose on violin and cello.