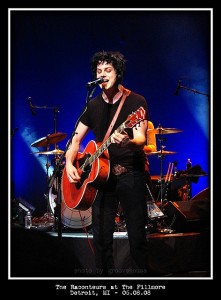 Frisco city natives can treat themselves to one of the most acclaimed singer in the country this August. Watch Jack White unveil his magical voice in front of the gathered fans. This American musician and songwriter who debuted with his solo album titled Blunderbuss is a true entertainer. The live concert will he held at the Bill Graham Civic Auditorium on the 22nd of August 2014.  The No. 70 Rolling Stone artist is truly one of a kind and will be performing to some of his all-time hits.