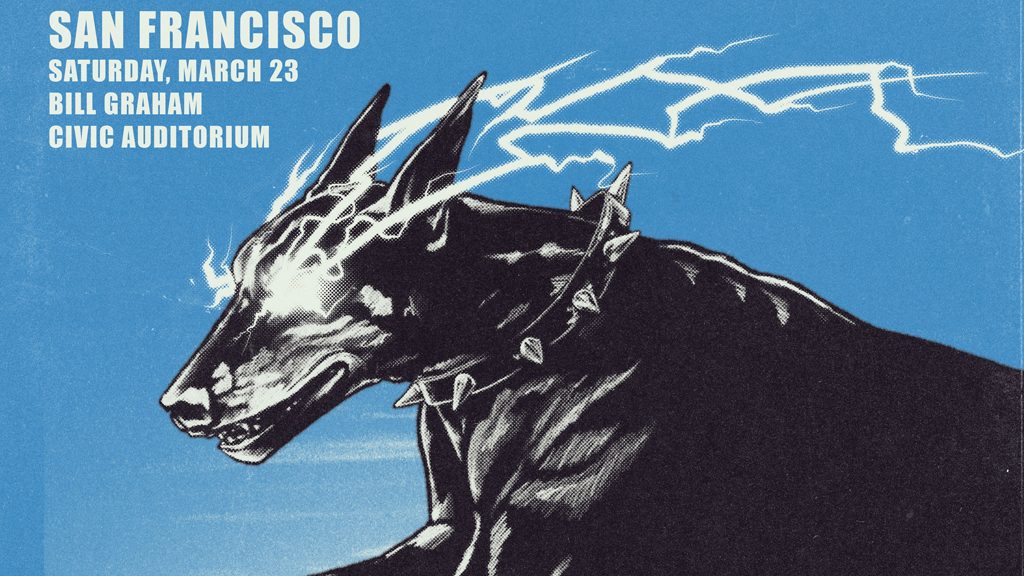 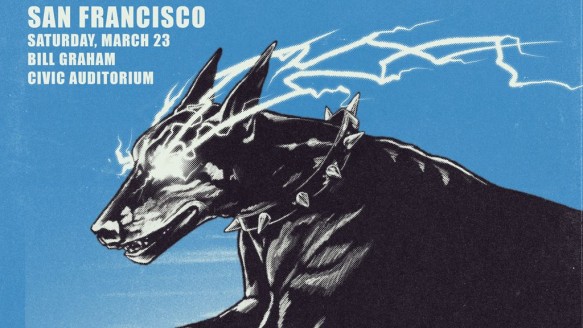 With Our Last Night and I See Stars and support by Warez the night should be a high octane show!

Kayzo saw his break in 2012 when he was selected as the winner of Insomniac’s ‘Discovery Project’ Challenge with a mind-blowing mix featuring every genre under the sun. This win gave him the opportunity to play a set at Insomniac’s ‘Beyond Wonderland’ festival where he captivated an audience and melted faces.

Since then, Kayzo has exploded onto the scene with an eclectic collection of remixes and original compositions and has quickly became recognized as the artist to watch gaining support from DJs and fans, leaving them wanting more tracks and awe-inspiring, energy-filled live performances.

Tickets for this show are selling fast so if you want to see Kayzo at the Bill Graham Civic Auditorium on Saturday March 23rd buy your tickets now whilst before you miss out.