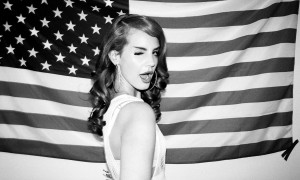 Lana Del Ray brings her tour for her latest Ultraviolence album to the Bill Graham Civic Auditorium on April 18 2014!

With her eerily nostalgic vibe bringing heavy Americana themes this show is selling out fast so make sure you buy your tickets in advance as this will be one to remember.

Influenced by the likes of Elvis, Nirvana and Britney, Lana has been topping the charts for the past 3 years fuelled by the incredible success of her Born To Die album. Her latest album, Ultraviolence, which will be released in May promises to be just as great.

Rumour has it she will be playing a few of the tracks of the album before it’s officially released, making this a very sort after gig!