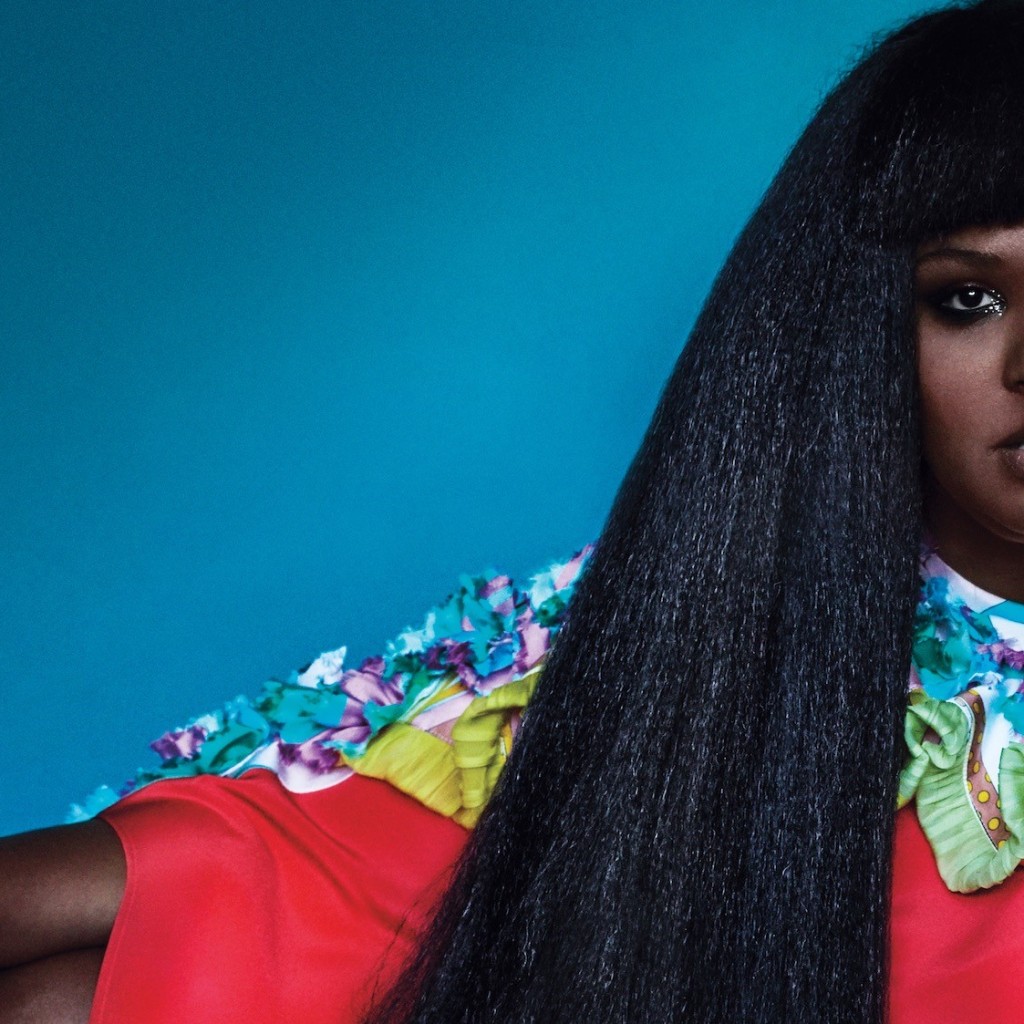 Singer, songwriter, and rapper Lizzo will set off the Bill Graham Civic Auditorium this Sunday, October 27.

Born Melissa Viviane Jefferson, Lizzo became mainstream after the release of her 3rd album. Her pop, R&B, soul, hip-hop, and funk-pop music has earned a nomination at the 2019 MTV Music Video Awards as the Best Power Anthem and Song of the Summer.

In this performance, Lizzo will break the barriers once again as she belts out her chart-topping soundtracks from her latest album Cuz I Love You.

Be up and dancing with Lizzo’s upcoming performance at the Bill Graham Civic Auditorium this 27th of October. Grab your tickets and make sure to do it now!