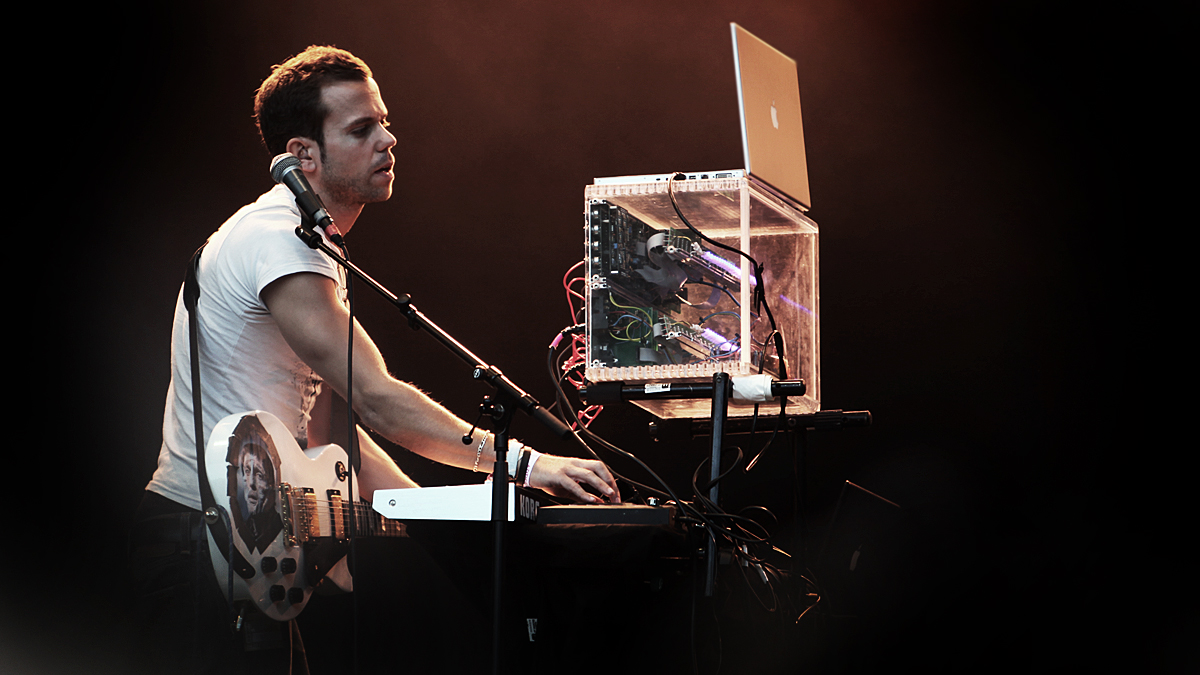 Their last album “Hurry Up, We’re Dreaming” was released in October 2011, and was a big hit for them in the US, where it peaked at number 15 in the Billboard 200. This year, the band look set to release their follow-up seventh studio album, which they are supporting with this tour of the US!

Tickets are still available but selling fast, so make sure to buy yours now to avoid disappointment.