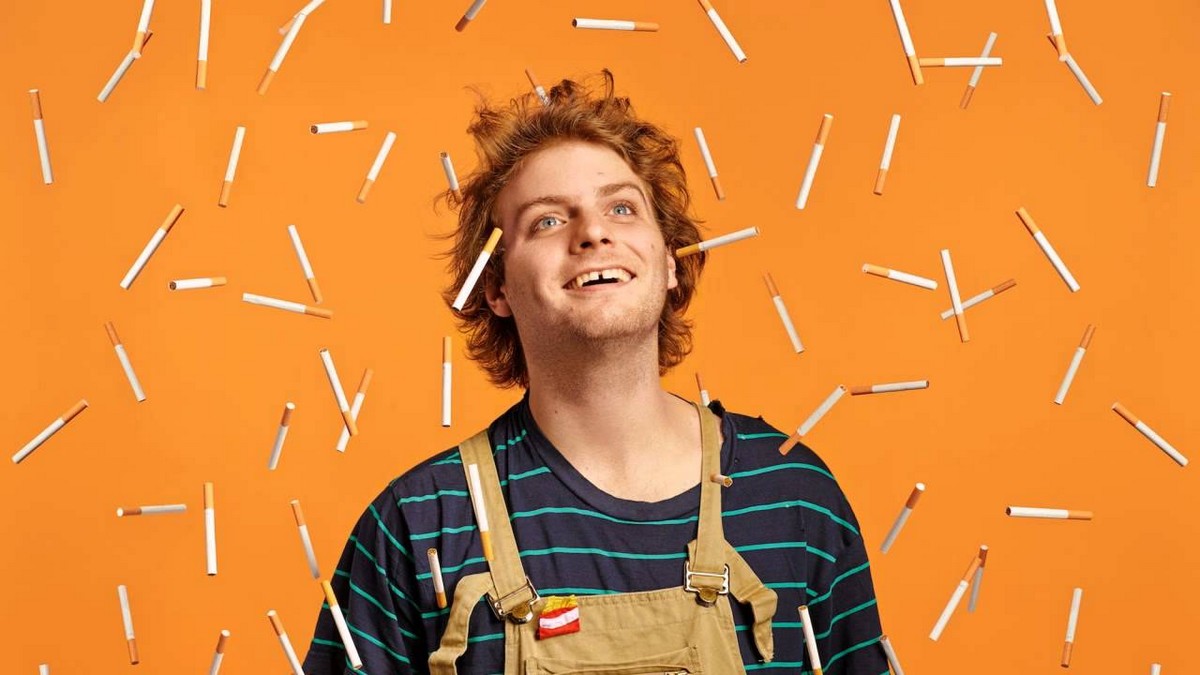 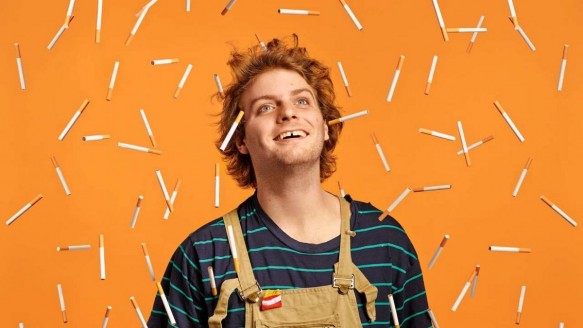 Singer songwriter Mac Demarco is performing at the Bill Graham Civic Auditorium on Saturday May 18 in support of his upcoming album!

Not your usual singer songwriter, Mac Demarco disregards the seriously somber moments, replacing them with youthful and whimsical spontaneity! Cultivating an affinity for occult imagery, nudity and social satire, his most impressive trait is his undeniable and instinctual ability to compose magical pop jangles.