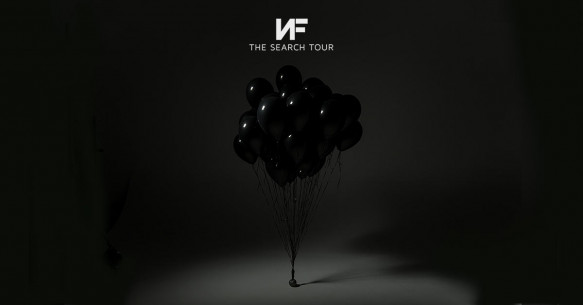 NF also known as Nathan John Feuerstein is going to perform at the Bill Graham Civic Auditorium on May 16, Saturday.  This rapper, singer and songwriter is a promising artist in the hiphop scene. He released his very first album called NF back in 2014 under the Capitol CMG and after that he produced four different albums including Therapy Session, Mansion  and Perception. Perception reached the top 1 of the Billboard charts. Another album called The Search also topped the Billboard 200 charts back in 2019. Grab your tickets now!