Phish is taking their out-of-this-world, one-of-a-kind live showcase this side of town — at the Bill Graham Civic Auditorium in San Francisco, California on the 18th of August 2012. 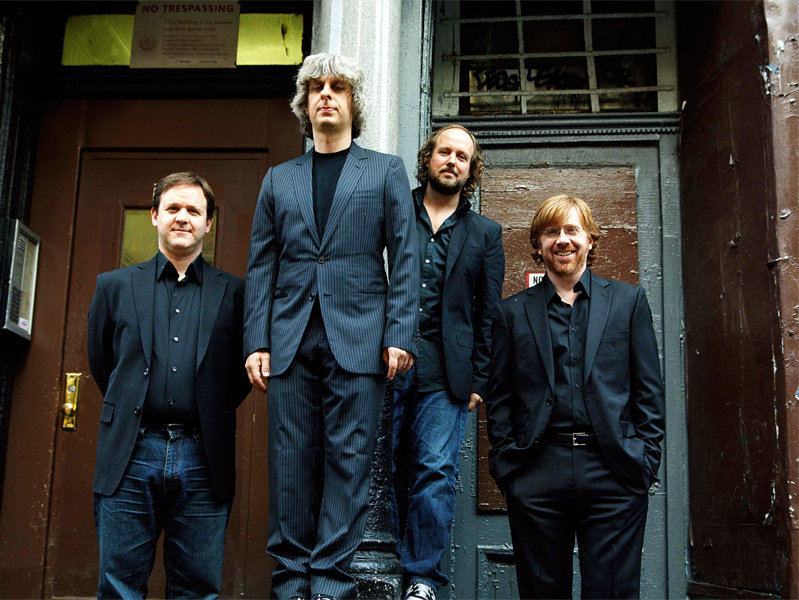 When Phish hits the stage, expect the unexpected.  No two Phish concerts are alike.  Each show is not structured by blockings and setlists.  For Phish, anything goes!  This American band from Vermont is loosely classified as a rock band, yet their music is something that can’t be boxed-up nor pigeon-holed.  They are noted for their spur-of-the-moment whims of extended jams, adlibs, improptu musical improvisations.  Here’s a quick and random list of music styles covered by Phish:  jazz, bluegrass, country, heavy metal, reggae, folk, rock, ska, pop, blues, progressive rock, show tunes, classical, acoustic, barber shop quartet and calypso… and anything and everything in between.  Despite the shortage of exposure on music video channels and radio airplay, Phish has developed a swarm of followers ready to troop to their shows, raring and ready to be taken by surprise!