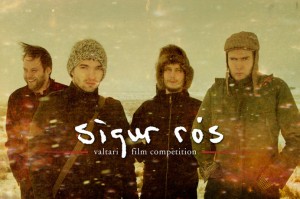 The Bill Graham Civic Auditorium and the gathered fans will be grooving to a different kind of music on the 17th of April 2013. The band Sigur Ros will be performing in front of the gathered fans. This band is originally from Iceland and has gained a lot of popularity for their post-rock music that has melodic influence from classical and minimalist elements. San Francisco is going to witness the ethereal sound created by the band and the vocals of band member Jonsi Birgisson is going to blow your minds away.