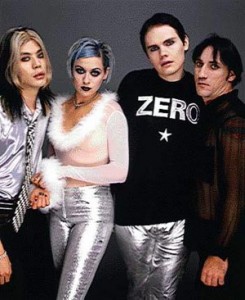 The Bill Graham Civic Auditorium is going to be at its magnificent best as has left no stone unturned to host the energetic band – Smashing Pumpkins. This alternative rock band has created a strong place for itself in the International music scene with its heavy guitar sound, powerful loud to soft music transitions, heavy metal, psychedelic rock and heart thumping numbers. The band that features Billy Corgan, James Iha, Jimmy Chamberlin and D’arcy Wretzky are all set to perform in San Francisco at the Bill Civic Auditorium located on 99 Grove Street on the 10th of October 2012 and this is going  to be one live concert that you would not want to miss.