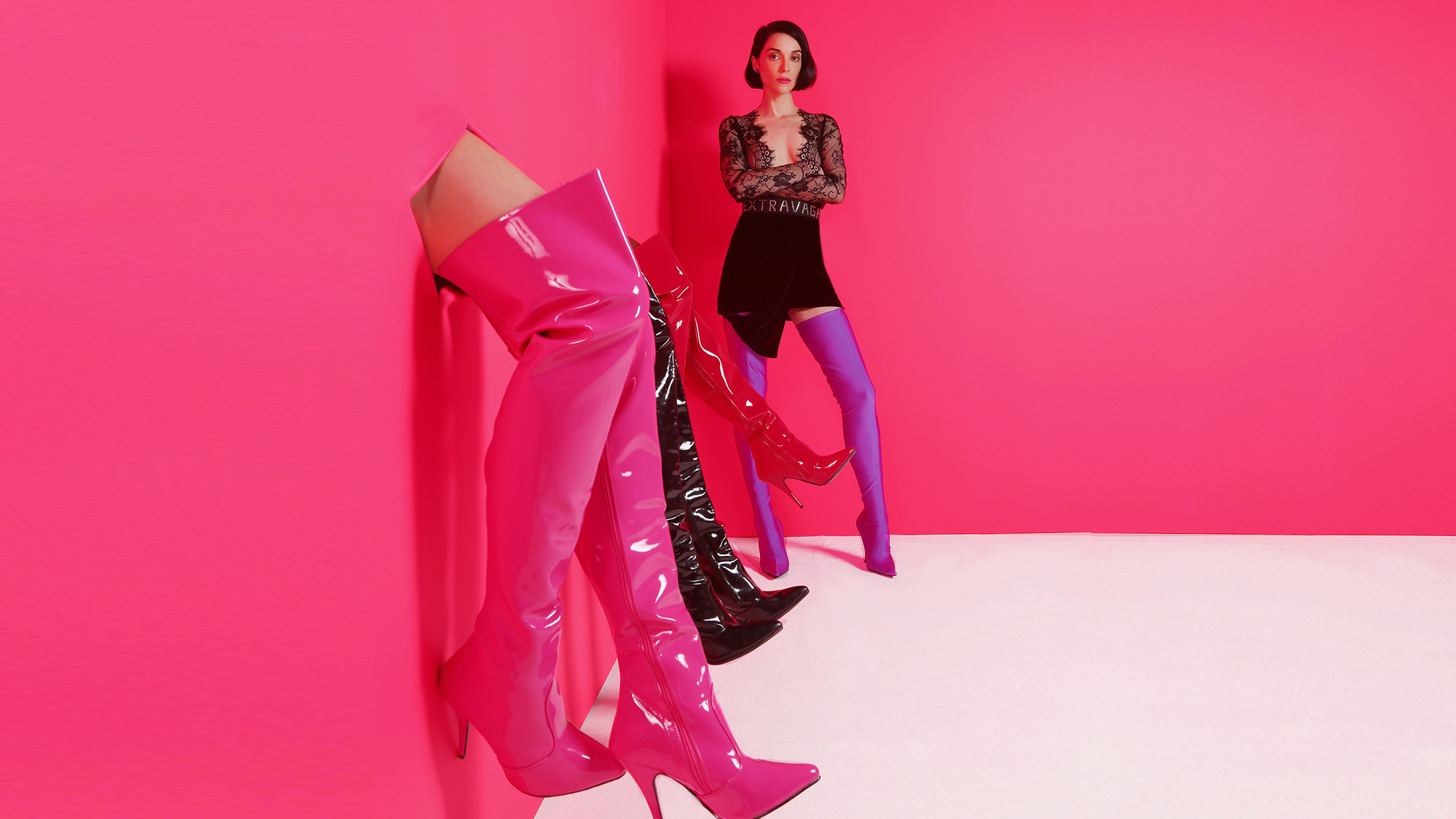 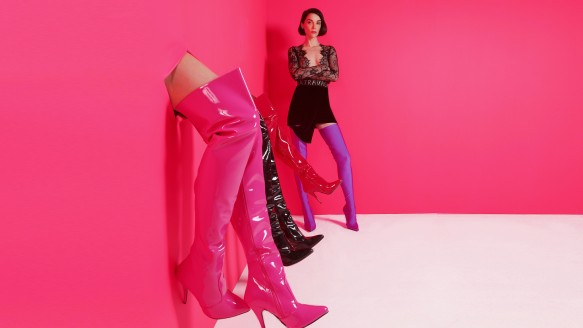 St. Vincent is a pseudonym of multi-instrumentalist and singer-songwriter Annie Clark. A member of The Polyphonic Spree and Sufjan Stenvens’ touring band, she began playing the guitar at 12 and worked as the tour manager for her uncle’s band!

Tickets are always selling fast in San Francisco and St. Vincent is only playing a single date, so if you want to see her on Monday January 22nd make sure you buy your tickets now whilst they are still available.