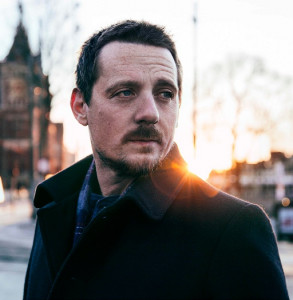 Sturgill Simpson together with Tyler Childers will hit the Bill Graham Civic Auditorium on May 6, Wednesday. This country artist comes from Kentucky and is a notable singer, songwriter and actor who released albums that are nominated in the Grammy’s. His work even won the Best Country Album in the Grammy Awards. This multi-awarded artist is ready to hit the stage by storm so you should not miss his event. 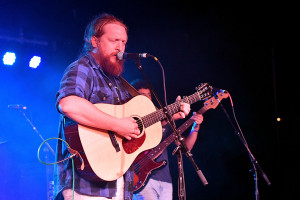 Tyler Childers hails from Paintsville, Kentucky and is a very promising singer and songwriter known for his music fusion. He mixed country and bluegrass genre to form one unique style that stands out in the industry. He released his first album called Purgatory 3 years ago  and was considered a huge success. Recently, he released his latest album called Country Squire under Hickman Roller Records. Make sure you get your tickets now!