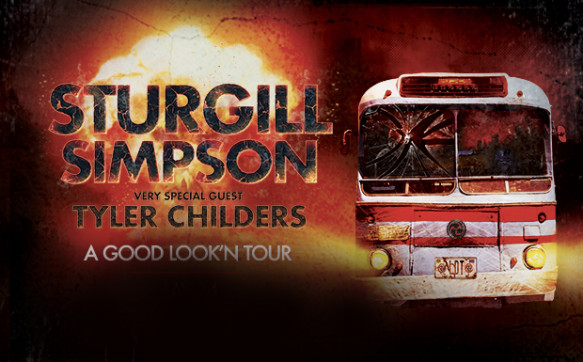 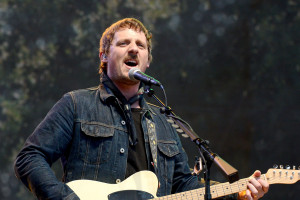 Sturgill Simpson and Tyler Childers, will make country music hearts happy as they perform at the Bill Graham Civic Auditorium on May 5, Tuesday. Sturgill Simpson hails from Kentucky and has been a very promising country music singer and songwriter. He even ventured in the acting scene later on. Some of his albums are Metamodern Sounds in Country Music and High Top Mountain. His album was even nominated at the Grammy Awards under the Best Americana Album category. One of his albums also earned him the Best Country Album from the Grammy’s again. This muti-awarded and hardworking artist is more than ready to sing his heart out and win his fanbase over. 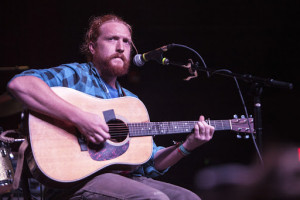 Coming from Paintsville, Kentucky, Tyler Childers is known for his country music. This young, promising artist is not just a singer but also a songwriter associated to have a fusion of genres including bluegrass and country. His first notable album was entitled Purgatory released almost 3 years ago. His recent is album is an LP called Country Squire. This is under Hickman Holler Records. Don’t forget to get your tickets so you would not miss this most awaited event.