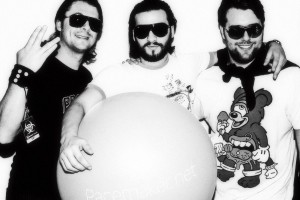 The Bill Graham Civic Auditorium will witness the most enthralling concert early next year as Swedish House Mafia is going to set the venue on fire with its live performance. The 13th of February 2013 is the day when this super group of house music performers takes stage with DJ and producer Axwell, Sebastin Infrosso and Steve Angello.  The commercial debut of this dynamic trio was with EMI. Their single summer 2010 anthem called ‘One’ was the number one hit in the UK, the Netherlands, Sweden and Belgium. Catch these highly entertaining DJ’s in action at the Bill Graham Civic Auditorium in San Francisco.