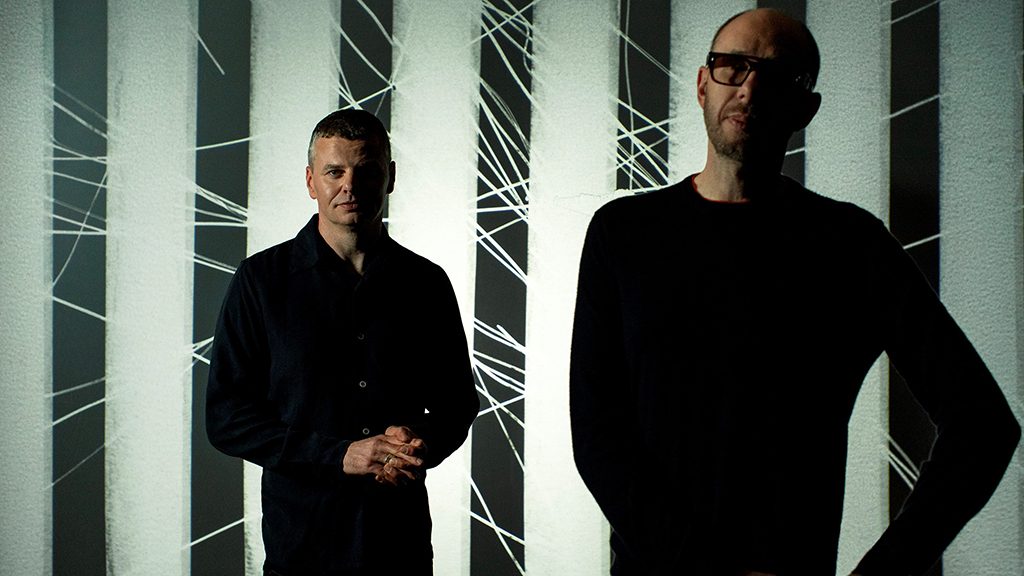 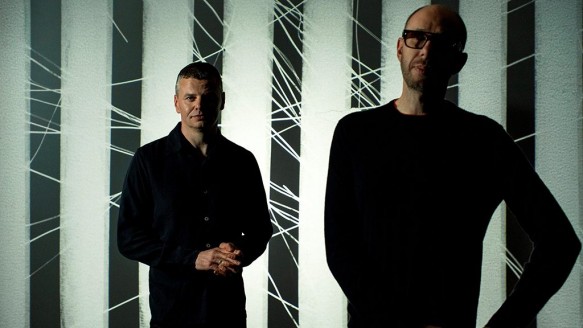 British electronic duo, The Chemical Brothers, are coming to the Bill Graham Civic Auditorium on Friday May 17th in support of their new album, No Geography.

Comprising of Tom Rowlands and Ed Simons, The Chemical Brothers met at the University of Manchester, England, United Kingdom in 1992 originally calling themselves The Dust Brothers. After changing their name, their first album as The Chemical Brothers was titled Exit Planet Dust as a homage!