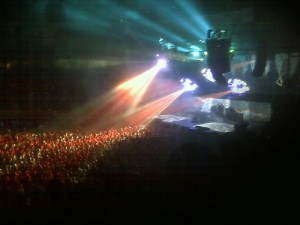 The legendary band from the 90’s – Tool will be seen performing live at one of the music venues in San Francisco this season. Tool  a well-known band that was formed in the year 1990 in Los Angeles is all geared up to perform at the Bill Graham Civic Auditorium very soon. The band was formed by legendary drummer Danny Carey and his band members Adam Jones and vocalist Maynard James Keenan. The fans can witness some of their greatest hits at the Bill Graham Civic Auditorium on the 11th of March 2014.