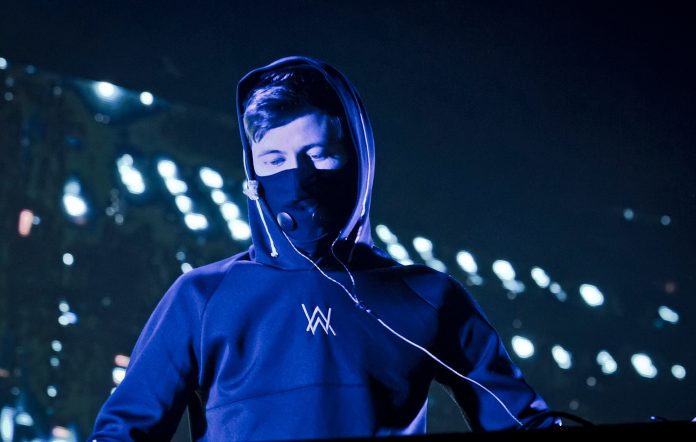 Alan Walker is a Norwegian DJ and record producer. He is best known for his 2015 single “Faded”, which received platinum certifications in over 10 countries. Walker has released three albums, all of which have been certified gold or higher in Norway.

Walker began his musical career in 2012, when he released the single “Eyes Open”. He gained international recognition in 2015 after releasing the single “Faded”, which received platinum certifications in over 10 countries. In 2016, he released his debut studio album, Different World. The album peaked at number two in Norway and number 12 on the UK Albums Chart.

Walker’s second studio album, Alone, was released in 2019. The album peaked at number one in Norway and number three on the UK Albums Chart.

Walker will be performing at the Bill Graham Civic Auditorium on Saturday December 3rd, 2022.

Tickets to Alan Walker at the Bill Graham Civic Auditorium are selling fast, buy yours now whilst some are still available.