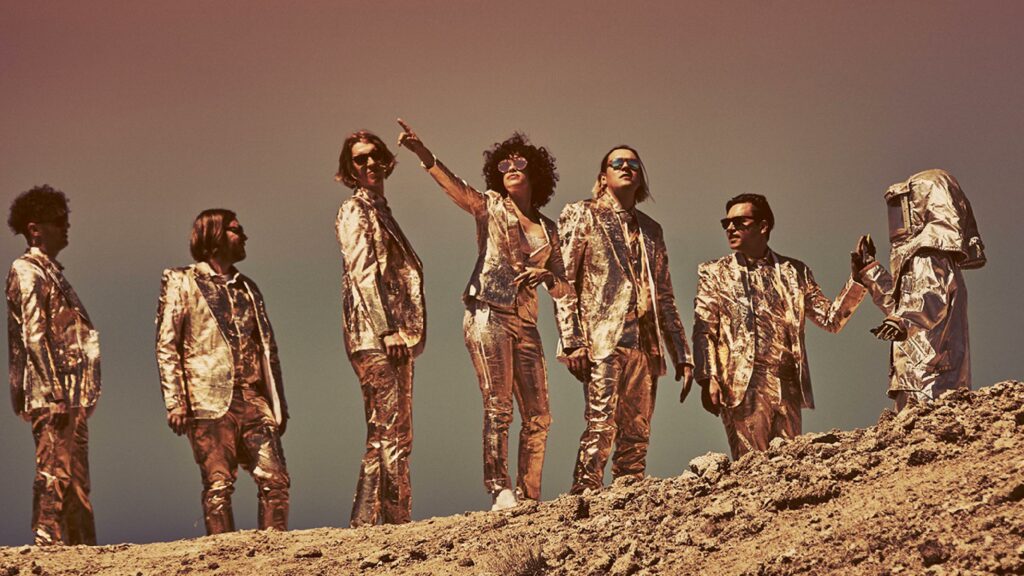 It was a chilly Sunday evening in San Francisco, but that didn’t stop fans from lining up outside the Bill Graham Civic Auditorium to see Arcade Fire. The Canadian indie rockers were in town for a show, and fans were eager to see them perform live.

As the crowd filed into the auditorium, they were greeted with the sights and sounds of the band warming up on stage. The energy in the room was electric, and everyone was on their feet when the band finally took the stage.

Arcade Fire played a mix of old and new songs, and the crowd sang along to every word. The band was clearly having a great time onstage, and the audience was eating it up.

The show came to an end all too soon, but fans left the auditorium feeling satisfied. It was a night to remember, and everyone was already looking forward to the next time Arcade Fire comes to town.

Tickets to Arcade Fire at the Bill Graham Civic Auditorium are selling fast, buy yours now whilst some are still available.