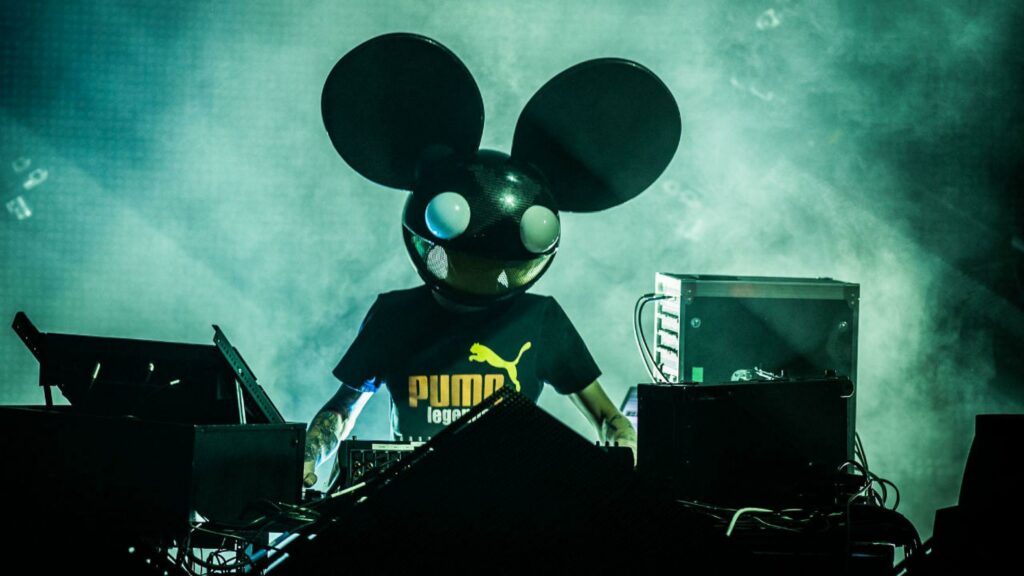 Deadmau5 is performing at the Bill Graham Civic Auditorium on Friday 21st October 2022. He has been in the music industry for over a decade, and is known for his unique sounds and tracks.

Deadmau5 is a Canadian electronic music producer and DJ. His real name is Joel Thomas Zimmerman. He is well-known for his unique style of music and his iconic mouse head mask.

Deadmau5 first gained popularity in the early 2000s with his debut album, Get Scraped. He has since released six more albums and has collaborated with many other artists. His music has been featured in movies, TV shows, and video games.

Deadmau5 is one of the most successful electronic music producers of all time. He has won numerous awards, including multiple Grammy nominations.

If you are a fan of electronic music, then you will definitely want to check out Deadmau5 when he comes to town!

Tickets for Deadmau5 at the Bill Graham Civic Auditorium are selling fast. Buy yours now before they sell out.