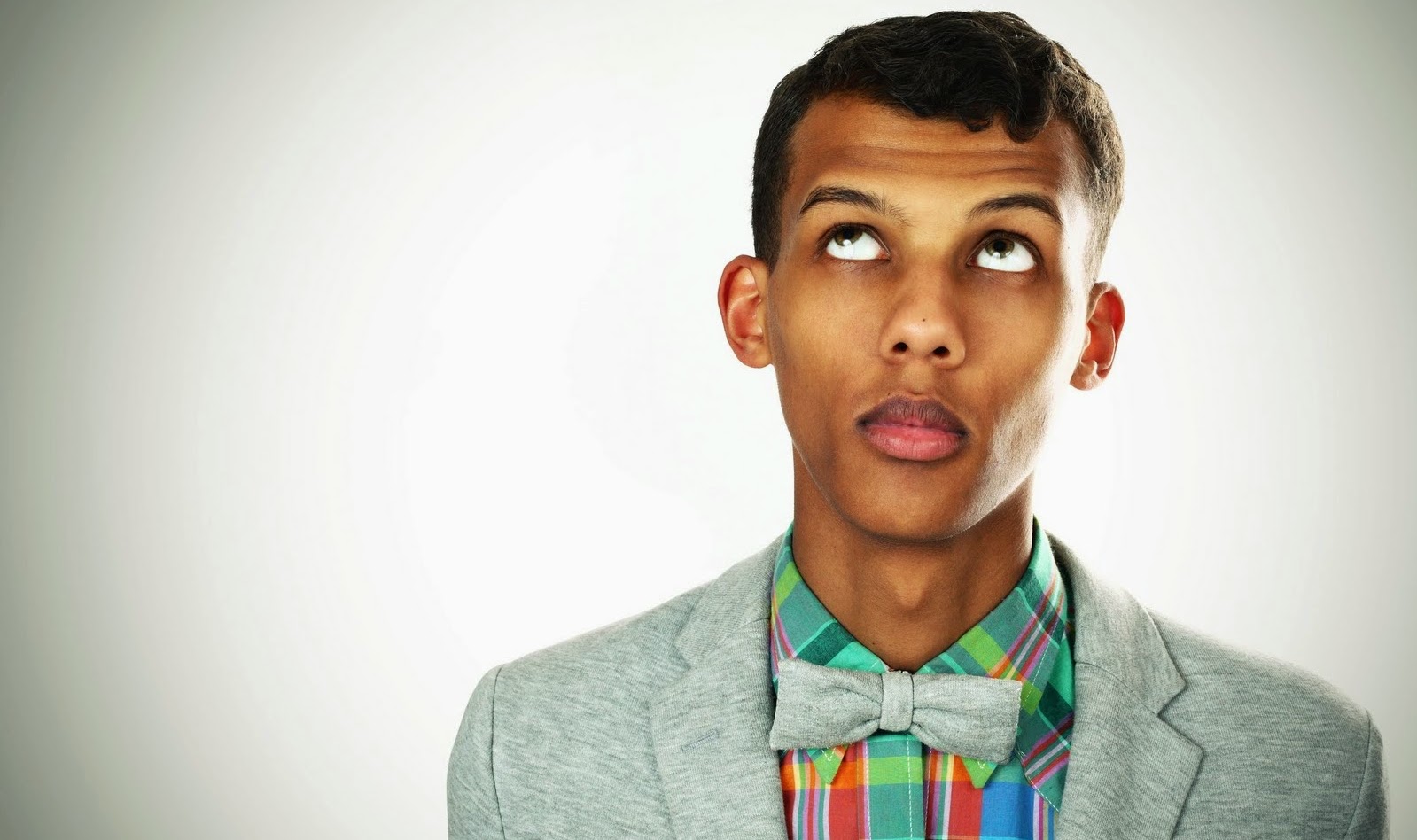 Belgian singer-songwriter Stromae is performing at the Bill Graham Civic Auditorium on Wednesday 26th October in the second of 2 shows.

Paul Van Haver, better known by his stage name Stromae, is a Belgian singer-songwriter, rapper and musician. He is mostly known for his works in the genre of the hip hop and electronic music. Stromae came to wide public attention in 2009 with his song Alors On Danse, which became a number one in several European countries.

Due to demand Stromae is also performing a second show on Tuesday 25th September, but tickets to both shows are selling out fast. Make sure to buy your tickets now whilst they are still available.