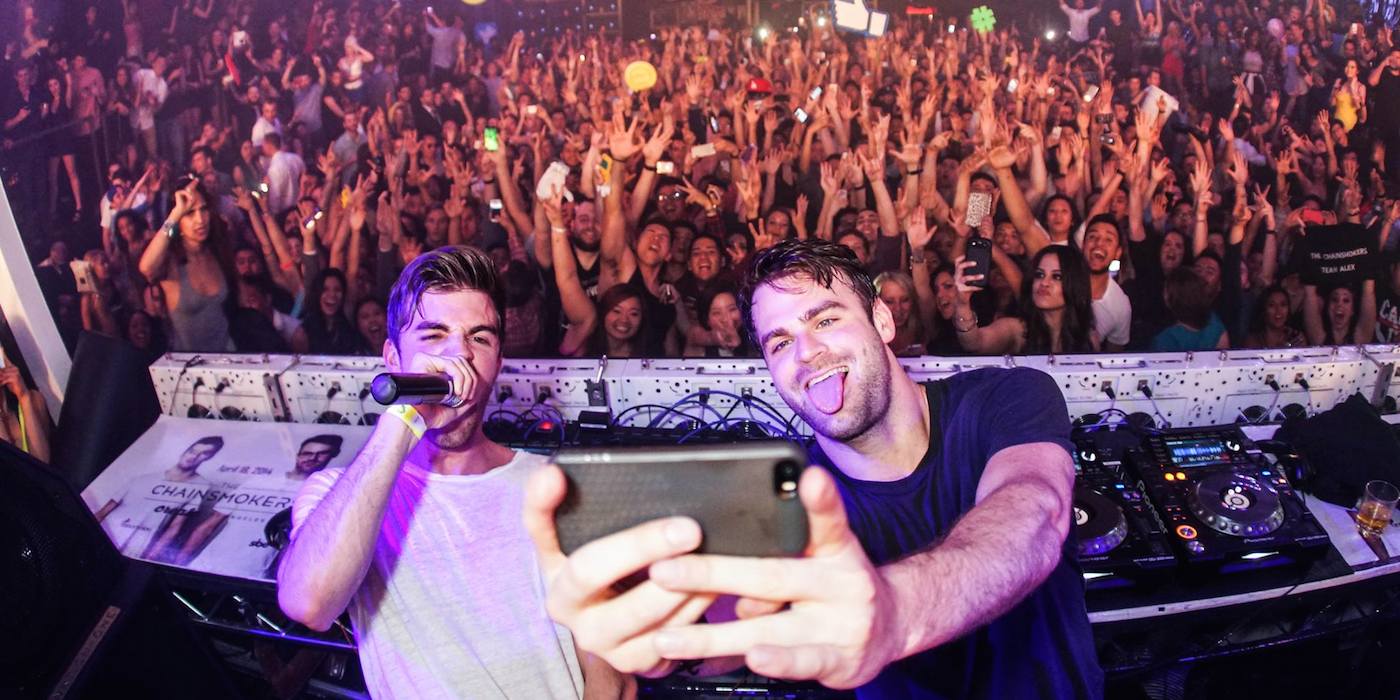 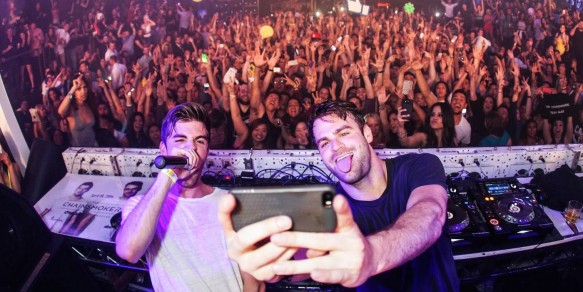 New York’s duo, The Chainsmokers, are playing 2 dates at the Bill Graham Civic Auditorium the first of which is Friday 5th May!

More massive than ever, the Grammy Award-nominated “Closer” electronic duo recently shot into the Top 10 at No. 7 on the Billboard Hot 100 with their new single “Paris” and will be releasing a debut album this year via Columbia Records.

“Gold” singer Kiiara will be opening for them on the road.

A pre-sale has already taken place followed by another pre-sale to Citi card members so despite being two dates tickets are already looking to sell out. If you want to see The Chainsmokers at the Bill Graham Civic Auditorium buy your tickets now whilst they are still available.

If tickets for Friday 5th May have sold out, tickets might still be available for Saturday 6th May.